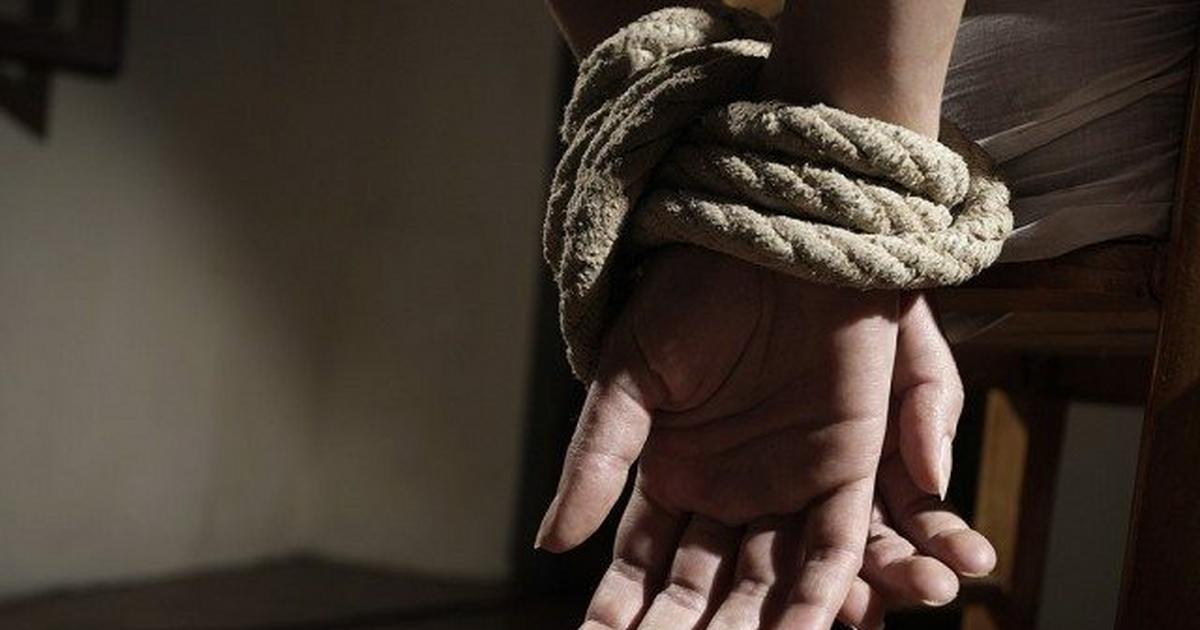 The woman whose identity was yet-to-be disclosed, was thought to have kidnapped the children she was travelling with.

According to Benjamin Hundeyin, the Lagos State Police Public Relations Officer (PPRO), who disclosed this incident, the woman was returning with her family members from the beach on Tuesday, August 3, 2022, when she was attacked.

Hundeyin accounted that the mob thought the kids who ranged from seven months to 12 years old, were kidnapped by the woman and other adults in the vehicle.

The police spokesperson, however, noted that the grandmother was rescued alongside the other adults, as policemen were quickly deployed to Eko Bridge where the incident happened.

Hundeyin’s words: “Stop jungle justice!!! Today on Eko Bridge, four adults (including one grandmother) were beaten black and blue after they were suspected of being kidnappers because they had with them in their vehicle twelve children (ranging from 7 months to 12 years old).

“Police officers from Ebute-Ero Division and the RRS were on time to rescue the adults from lynching. Their vehicle was totally burnt down by the mob. Preliminary investigation shows that they were all coming from the beach where they allegedly went to do some sacrifices.”

The case, according to the police spokesperson, has been transferred to the State Criminal Investigation Department (SCID) for investigation.