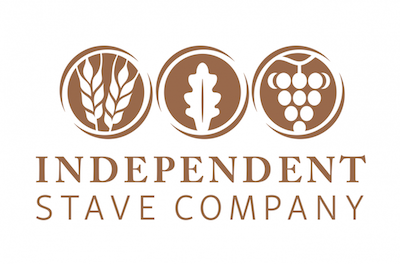 
Independent Stave Company announced today that it would build a $30 million mill near Batesville to produce staves for bourbon and wine barrels.

A company release said Independent is the largest barrel maker in the world and this will be its seventh domestic mill.

White oak is the raw material. It is said best for water-tight barrels and is plentiful in Arkansas.

Independence Count, incidentally, is officially “dry.” Alcoholic beverages are available only at so-called private cubs but may not be sold at retail.