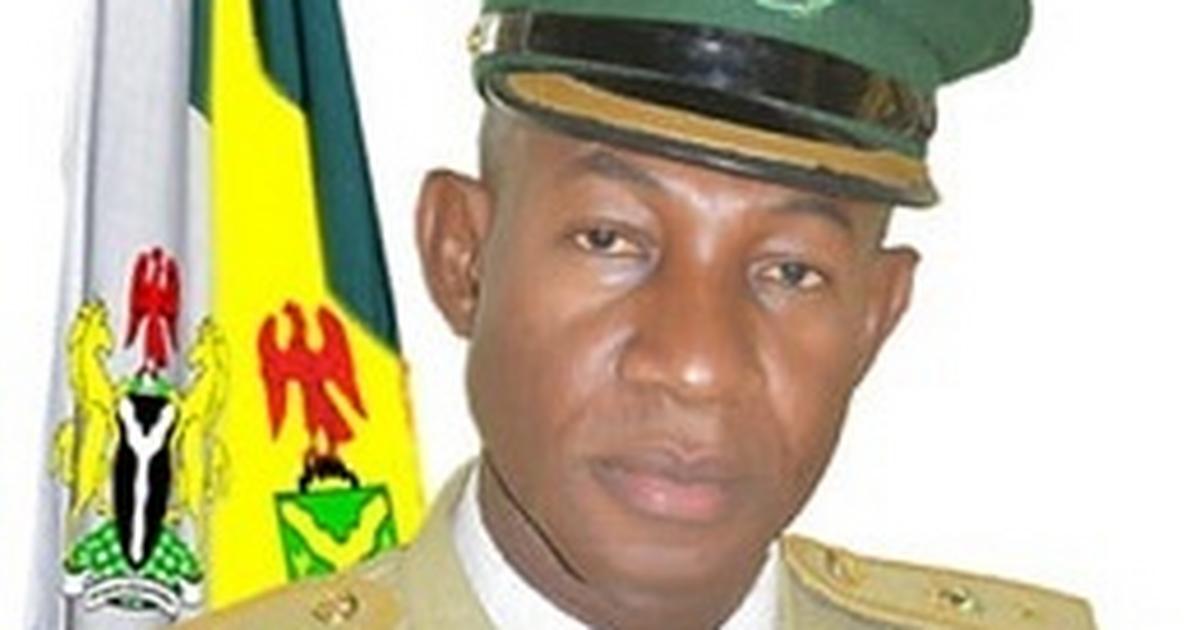 Spokesman for the NCoS, Mr. Umar Abubakar stated this while speaking with our correspondent on the new threat issued by terrorists to attack three more facilities in the country.

Recall that Military intelligence had informed the Nigerian Correctional Service that terrorists were targeting facilities in Gusau, Birnin Kebbi and Katsina to free their imprisoned fighters.

Responding, Abubakar said: “After the Kuje prison break, the Comptroller General, Haliru Nababa, increased patrol of personnel around all prison centers in the country”.

Abubakar said collaboration with the military and other sister agencies are ongoing not only on the facilities that are being threatened but in all custodian centers.

“The office of the National Security Adviser is aware of every threat and is working round the clock to ensure that the bandits would not succeed in their latest threat“, he emphasized.

Our correspondent reports that all the target facilities are in Nigeria’s North-west which is currently facing aggravated violence by terrorists, often called bandits, and other violent extremist groups like Boko Haram, Ansaru, and ISWAP.