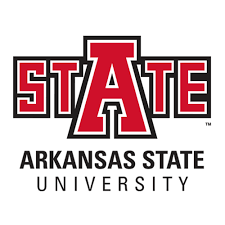 Dr. Walter Kimbrough, the president of Philander Smith College from 2004 to 2012, has joined the University of Southern California as executive in residence at the USC Race and Equity Center.

Kimbrough has been president of Dillard University in New Orleans, like Philander a historically black college, and was one of the four finalists named in the ongoing search for a new chancellor for the Arkansas State University campus in Jonesboro. Kimbrough’s new job presumably means he’s no longer seeking the ASU job.

Other ASU candidates are Dr. Karen Petersen, a dean at the University of Tulsa, Dr. Todd Shields, dean of the UA’s Fulbright College, and Dr. Lance Tatum, vice-chancellor at Troy University

When the finalists were announced ASU System President Charles Welch said he hoped to have a chancellor named by July 1. Today is July 2.