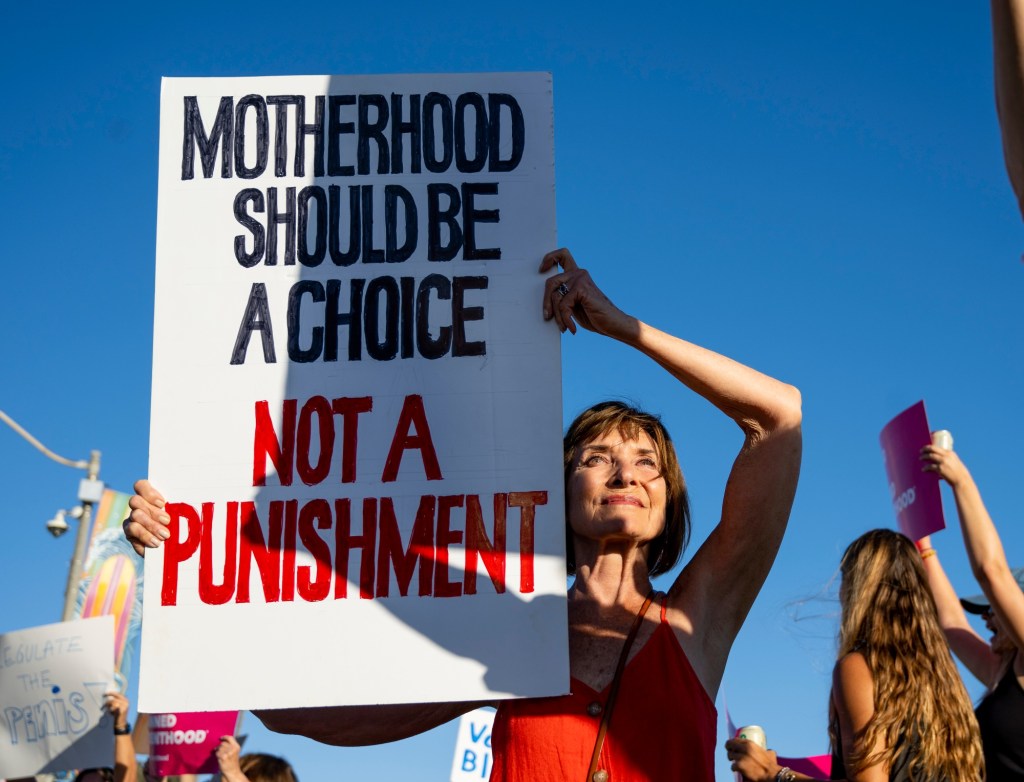 As Americans, we might have our differences, but at the end of the day we’re all in this together. Right?

America has never been easy.

Long before shots were fired at Fort Sumter, the Founders struggled to find consensus across a vast land of cities, farms and wilderness.

Since the earliest days of America, there’s been a tension between the power of the federal government and the notion of state’s rights, and many of the issues we still fight over today.

The umpire in all this has been the Supreme Court.

As far back as Marbury v. Madison, Dred Scott v. Sandford, Plessy v. Ferguson, Brown v. Board of Education, Loving v. Virginia, Roe v. Wade, Citizens United, Obergfell v. Hodges, the justices have advanced personal liberties or contracted them depending on the composition of the court.

With a changing of the guard from left to right, today’s Supreme Court is intent on undoing the work of their predecessors. The left is understandably nervous, just as the right was back in the days of Earl Warren and Thurgood Marshall.

From the start, the Supreme Court has been used as a check by one party on the power of the other. On his way out the door, John Adams appointed a slew of “midnight judges” to slow the advance of Jeffersonian democracy. What’s new is the relentless attack on the Supreme Court as an institution.

Readers of this column know I believe former President Trump damaged this country and continues to inflict harm. It’s much more than “mean tweets.” Donald Trump tampered with the integrity of institutions, including the courts, that have served us well, if imperfectly, for 200 years. The Jan. 6 Committee has now proven our 45th president tried to overturn the 2020 election through illegal means.

And yet, in the long run, Donald Trump’s biggest impact may very well be the many judicial picks he had on the Supreme Court and appellate levels.

The recent court’s overturning of Roe v. Wade underscores that.

“Roe v. Wade,” said RGB, “invited no dialogue with legislators … In 1973, when Roe (was) issued, abortion law was in a state of change across the nation. As the Supreme Court itself noted, there was a marked trend in state legislatures ‘toward liberalization of abortion statutes.’”

Texas Sen. Ted Cruz recently used the same argument to criticize legalized gay marriage, saying “States … were moving … to allow gay marriage. Other states were moving to allow civil partnerships … Had the court not ruled, the Democratic process would have continued to operate.”

But even Cruz acknowledges the peril in court switcharoos.

“You’ve got a ton of people who have entered into gay marriages, and it would be more than a little chaotic for the court to do something that somehow disrupted those marriages,” said Cruz.

And that point is critical. The Supreme Court should not act in a vacuum. America isn’t a theory or a judicial philosophy, it’s home to a third of a billion living, breathing people. While the rule of law is hugely important to a civil society, so is an understanding of how unsettling settled law can ruin people’s lives.

While we should not be prisoners of the past, neither should we throw away hundreds of years of hard-won wisdom and time-tested institutions because we are angry in the moment. We can’t be outraged by a mob storming the Capitol on Jan. 6 but OK with a mob burning downtown Portland or threatening the lives of judges. Each of us has a role to play in keeping the United States united.

Personally, I choose not to use my right to vote to deprive someone else their right to marry or carry or not carry a pregnancy to term. I know many of you feel differently. I don’t hate you for that. We’re all Americans. We have the right to think differently.

Doug McIntyre can be reached at: Doug@DougMcIntyre.com.