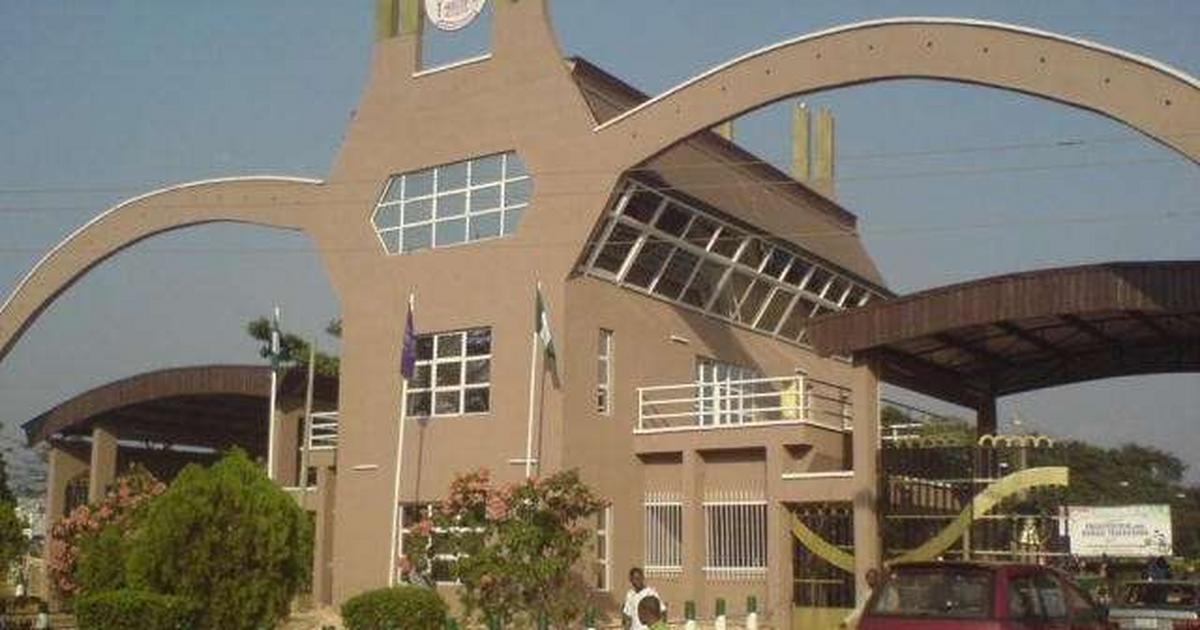 In a statement issued by the University of Benin’s spokesperson, Dr Benedicta Ehanire, she said Prof. Lilian Salami, current vice-chancellor of the institution on behalf of the university community mourned the passing of her predecessor.

She expressed solace in the fact that the late professor was being celebrated rather than mourned.

“The Vice-Chancellor, University of Benin, Prof. Lilian Salami, on behalf of the Governing Council, Management, Staff, Alumni and Students, mourns the passing of her predecessor, Prof. Grace Alele- Williams.

“Prof. Salami described the late former and first female vice-chancellor of the University of Benin as an iconic giant who broke the glass ceiling for other women to blossom,’’ Dr Ehanire stated.

Prof. Alele-Williams, Nigeria’s first female professor of Mathematics Education was born on Dec. 16, 1932 in Delta to an Itsekiri mother and Owan father from Sobe, Edo.