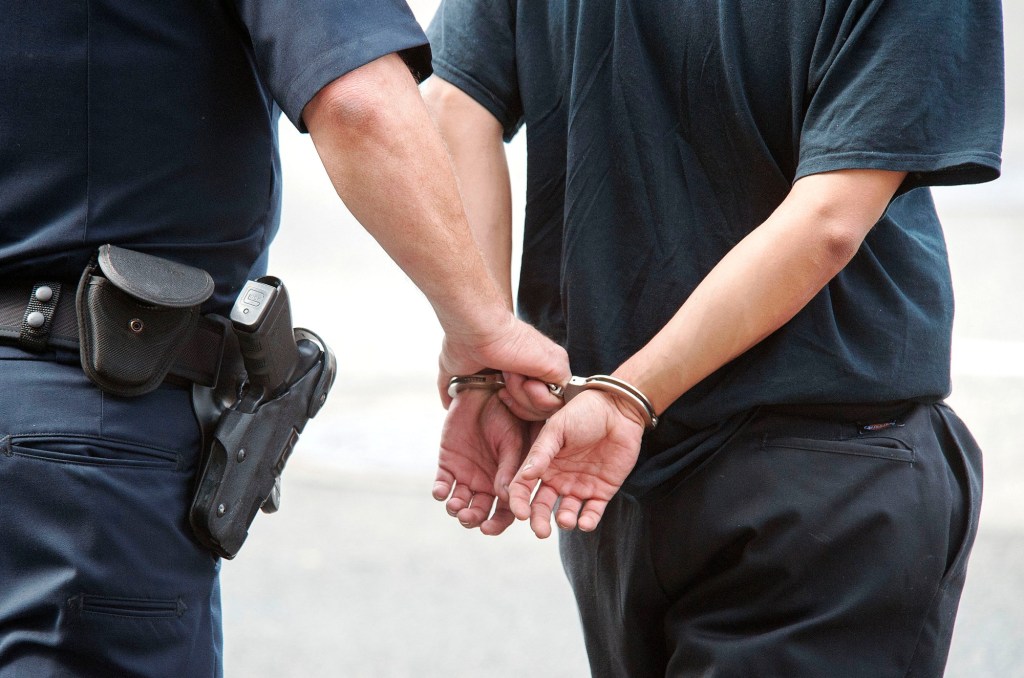 Evan Robert Dahl, 23, an officer with the Torrance department and resident of the city, was arrested by the Los Angeles Police Department.

Investigators with the LAPD served a search warrant at Dahl’s house and several other locations in Torrance after the National Center for Missing and Exploited Children notified LAPD that child pornography was uploaded using a social media platform and investigators identified Dahl, a news release from LAPD said.

Evidence was seized from Dahl’s residence and he was arrested at the Torrance Police Department.

Dahl no longer works for the department.

The LAPD, which is handling the ongoing investigation, is seeking additional victims.