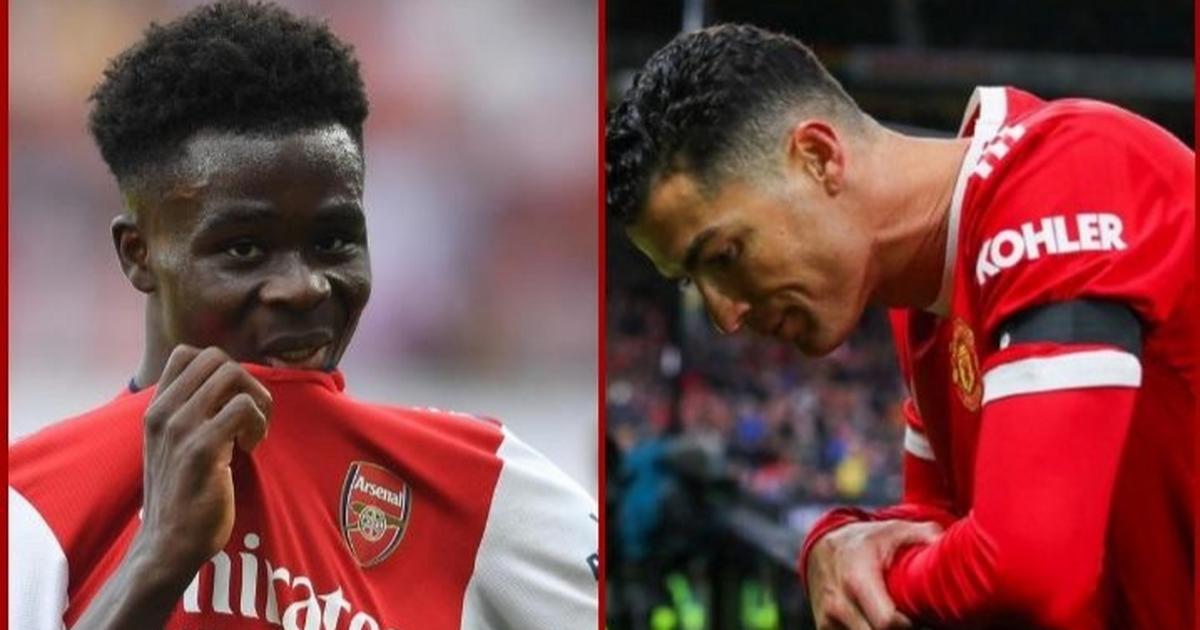 Both rivals go head-to-head this Saturday as the battle for the top four in the Premier League enters a crucial stage.

These two go into the game in contrasting forms, the Gunners shocked everyone in midweek when they thrashed city rivals Chelsea 4-2 at Stamford Bridge while Manchester United were humiliated by fierce rivals Liverpool 4-0 at Anfield on Tuesday night.

So, with a place in the top four at stake, Pulse Sports reporters have dropped their predictions for the match at the Emirates Stadium at lunchtime tomorrow.

Arsenal showed against Chelsea that they are a competent counter-attacking team but it depends on if Manchester United will be confident enough to attack the Gunners and then allow them to counter. So, it’s a reaction thing – who cracks first.

I think both teams will be very cautious, I don’t expect a lot of goals as both teams will respect themselves. Nobody wants to lose this game at this crucial point in the season. so, my prediction is that this is going to be a cagey draw.

It’s just a time for Arsenal to salvage their season and the victory over Chelsea will give them the required momentum against a Manchester United side that seem to cave in against any confident team.

Also, we have seen with this Mikel Arteta side that once they get a win or two under their belt, they go on a run. So, for this particular tie, I’ll go for a slim Arsenal win.

This encounter is too close to call, I will say that Arsenal to win but I really can’t predict the outcome of this one.

United are coming from a game that messed them up big time and I doubt the Red Devils want a repeat of that poor performance the last time against the Gunners who are on a high after that brilliant win over Chelsea. So, the match is very unpredictable, it’s anybody’s game.

Prediction: on the defence

It will be very difficult to predict because both teams are fighting for that Champions League spot and they are not different from each other in the sense that both teams are very unpredictable.

In case football happens, Arsenal will win. But with the return of Cristiano Ronaldo, I expect Manchester United to do better. So, I will go for a narrow win for United.