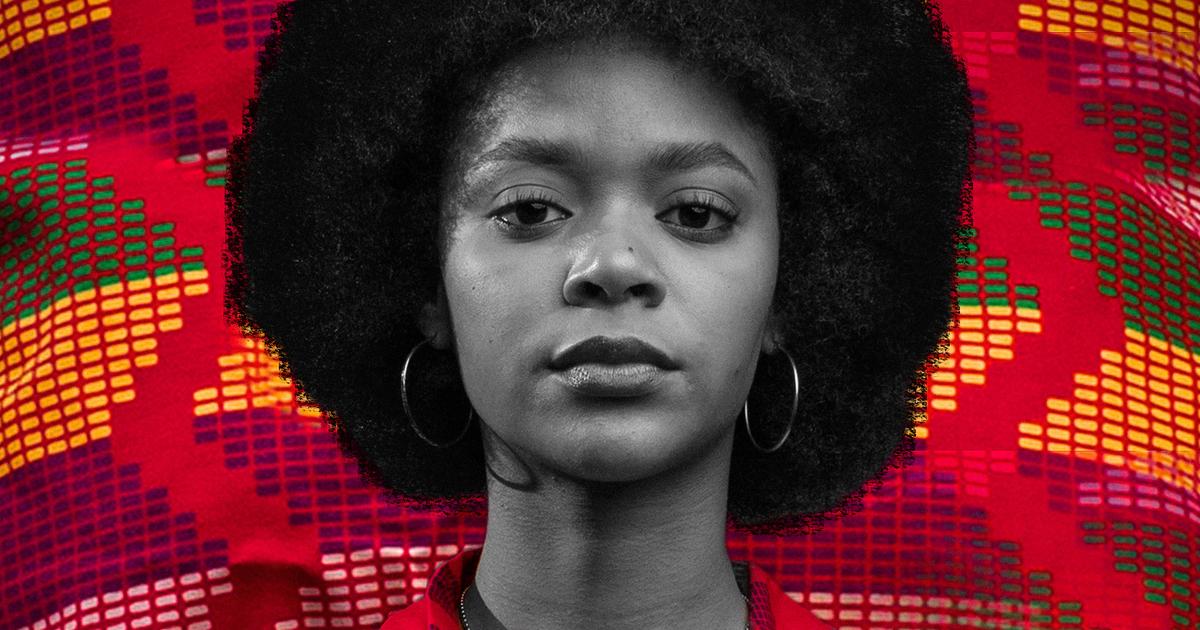 “The Saga of an Undefined Relationship — takes you into the enchanted lives of Zainab Ali and Wale Badmus. Zainab, a young university poet, is lovestruck by her unsuspecting best friend Wale. Wale, a lady’s man, relies on Zee (as fondly called) for everything until one night at the jazz cafés’ open mic.

“Zee recites her poem – but it is more than a poem. It’s a revelation of true feelings for both. But by the time Wale responds, it is too late. Zainab calls off the friendship.”

On the short film, director Egunjobi said: “‘Crushed Roses’ is based on Ibiere Addey’s beautiful and tender novelette “Crushed Roses: The Saga of An Undefined Relationship”. A classic love story written in a stylistic poem-prose in the voice of a young romantic African woman.

The film was created in very much the same way every word and sentence was carefully considered and weaved in the novelette. Ultimately, I hope that the film speaks to hearts and tender roses.

‘Crushed Roses’ was shot back in January 2022 with Temilolu Fosudo and Tolu Osaile in leading roles.The film’s running time is 17 minutes 50 seconds.