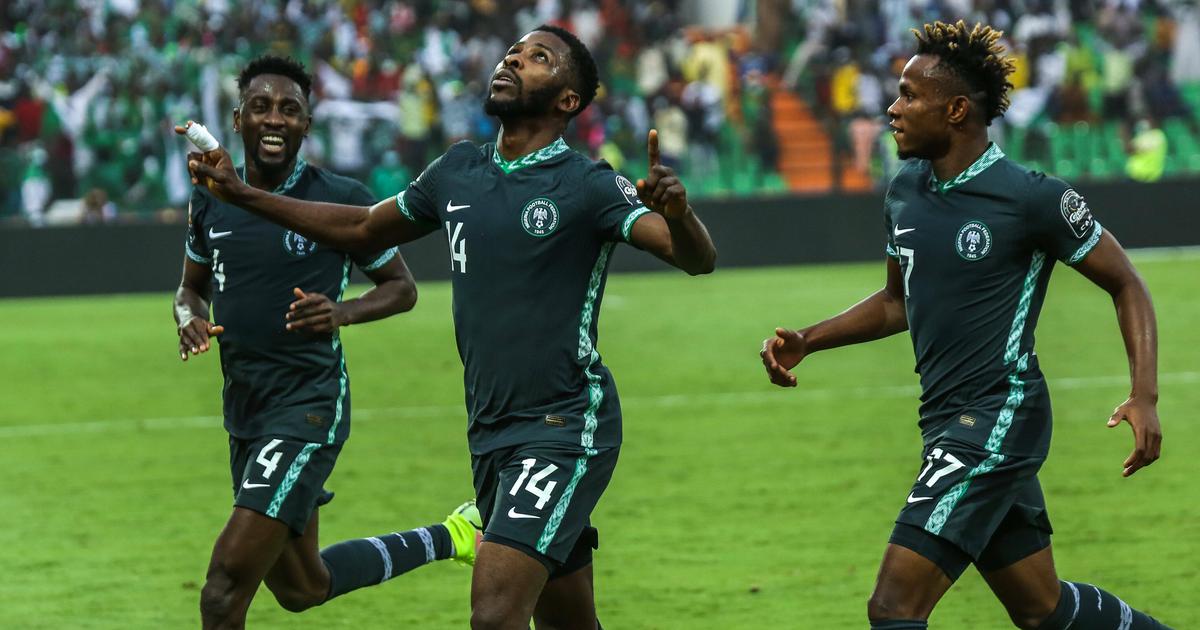 Nigeria also moved from fifth to third position in Africa behind only Senegal and Morocco after overtaking Algeria and Tunisia in the rankings.

The just-concluded Africa Cup of Nations (AFCON) in Cameroon helped the Super Eagles garner 31.13 points during the period under review after securing three group-stage victories against Egypt, Sudan, and Guinea-Bissau before falling to Tunisia at the Round-of-16.

Morocco also moved four places higher in the world rankings from 28th to 24th while deposed African champions Algeria went down 14 places from 29th position to 43rd in the world after exiting the Africa Cup of Nations in the group stages without winning a match.