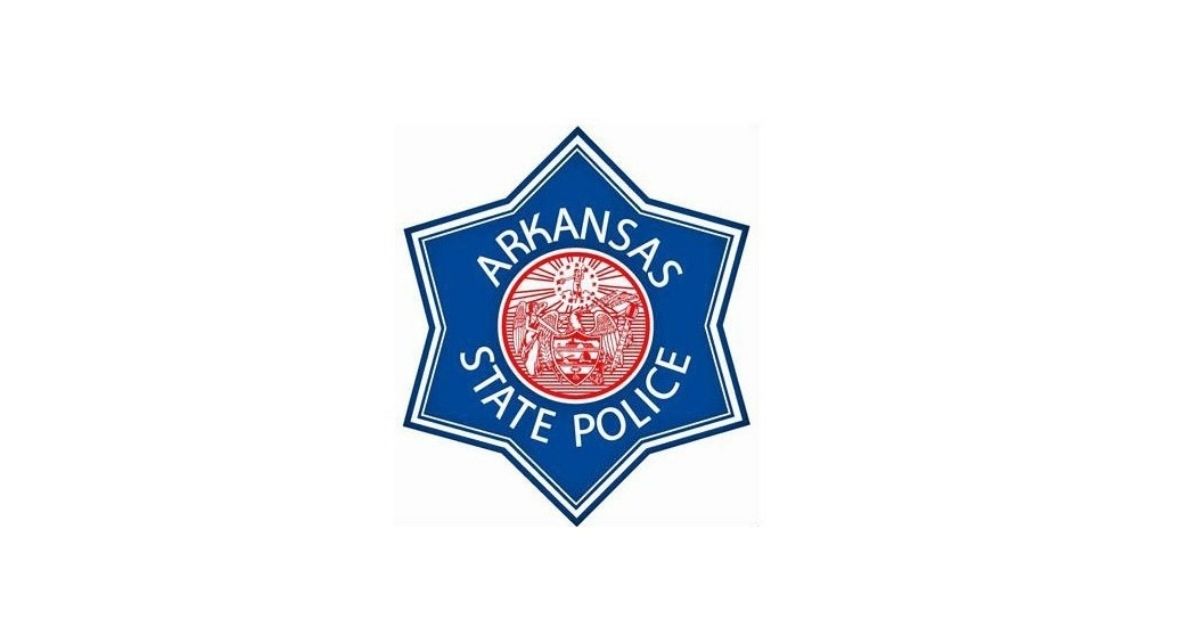 
A release from the Arkansas State Police:

State troopers continue to investigate a hit and run crash that left a 32 year-old Conway County man dead.  With hope of identifying a suspect, the troopers are sending an appeal to the public for help in locating the vehicle that hit the bicyclist.

Travis Frank Sponer was riding a bicycle along the northbound lane of Arkansas Highway 9, north of Oppelo, late into the night last month on Monday, May 16th.  About midnight, or moments later (*Tuesday, May 17th), Sponer was struck from the rear by a northbound vehicle.  The impact of the crash sent Sponer’s body into a ditch alongside the highway.

The state police Highway Patrol Division and Criminal Investigation Division have assigned personnel to the case who believe the vehicle that hit Sponer was a dark red, maroon, or burgundy, Dodge Ram pick-up truck (2012 – 2022 model) that possibly has considerable damage to the truck’s front passenger side, particularly around the headlight.

Anyone who has information about the deadly crash, knows of a vehicle matching the description of the Dodge pick-up truck or has seen a truck with damage as described, is asked to contact the Arkansas State Police, Troop J Headquarters in Clarksville by calling (479) 754-3096.