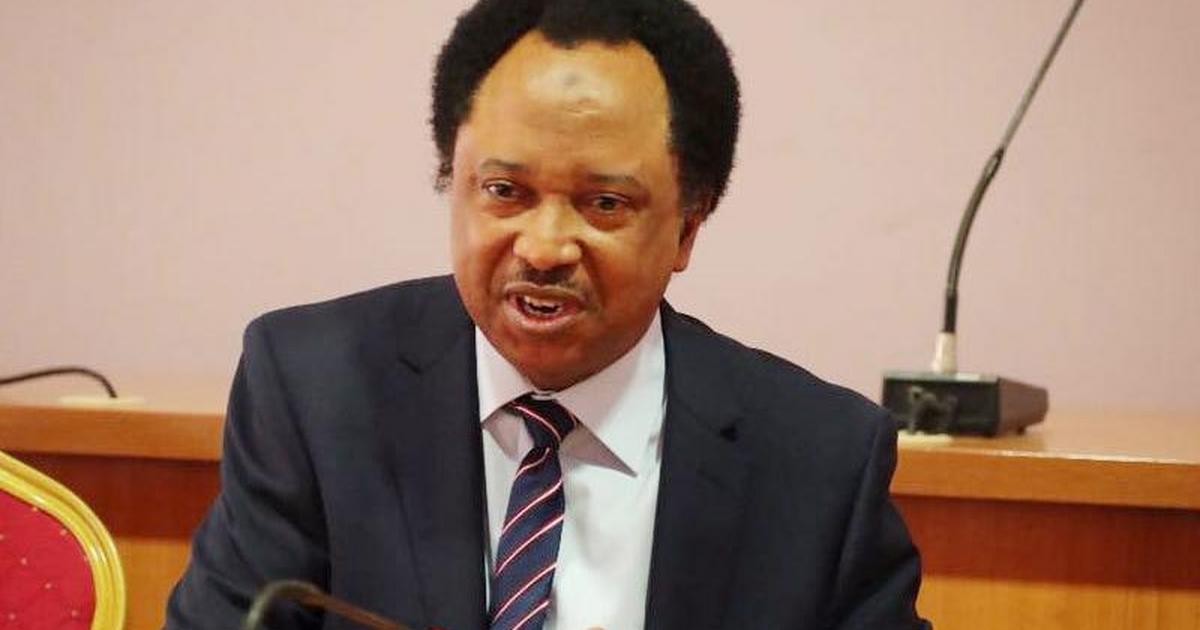 Nigeria is currently confronted with multiple security challenges that manifest in different forms across the regions.

The Boko Haram terrorism which started over 10 years ago has continued to be the biggest security threat with the group mutating into various splinter groups and expanding their frontiers beyond their base in the North East to the North West region of the country.

Also, the North-Central part hasn’t been spared of skirmishes either as the unending crises between herdsmen and farmers continue to fester, with killings and reprisal attacks constituting a threat to human and food security.

Both the previous government under President Goodluck Jonathan and the current administration of President Muhammadu Buhari have spent billions of naira to resolve the security challenges with little results to show for it.

Commenting on the security situation in the country, Sani, in an interview with a Punch reporter, said some military generals and policemen have become billionaires all in the name of fighting terrorism.

He said, “The security situation we face depends on the region you come from. In the North-Central part of Nigeria, most of the violence going on there is between herdsmen and farmers but in the North-West, it’s terrorists killing people, extorting ransom, unleashing mayhem, burning down communities, imposing fines, levies and taxes on people.

“In the North-East, it’s ISWAP and Boko Haram that are killing people and unleashing bloodshed and trying to establish their version of Islamic state. We actually carry out the audit account of the money we spend on security. In the last six years, between N2 and N3trn has been spent on security.

Sani, however, called for adoption of technology to bring a lasting and efficient solution to the challenges, adding that security agencies should do away with archaic practices such as mounting roadblocks.

He urged the government to deploy drones and other technological assistance to areas experiencing high kidnapping incidences.

“So, auditing our security and defence apparatus is very important. The money for security should go for security. We can only tackle this problem if we use technology. From Kaduna to Abuja here, there are about 30 or 35 villages but there is no single drone stationed to move around to locate where kidnappers are in order to launch attacks.

“We are still using the archaic system of mounting roadblocks, flashing touch lights on the faces of drivers and telling them to put on inner light and open their boot to see what they carry. We are using 20th century strategy to fight 21st century crimes. So, the third is the use of human intelligence.

“We need to involve the locals. We should reward information. Informants of terrorists are being paid by terrorists; we should pay our informants too, to give us information. Bandits and terrorists have decided to abandon their criminality and we should join to fight those who refused to repent, ” he said.

Recall that Sani recently advised Nigerians to consider schooling in government-owned tertiary institutions instead of facing war and racism in the course of pursuing education abroad.

His counselling came on the heels of the Russian invasion of Ukraine which left some Nigerian students trapped in the war zone.

The Senator stated that students “dying to study abroad” would do better to “stay at home” and endure the incessant strikes by the Academic Staff Union of Universities (ASUU).