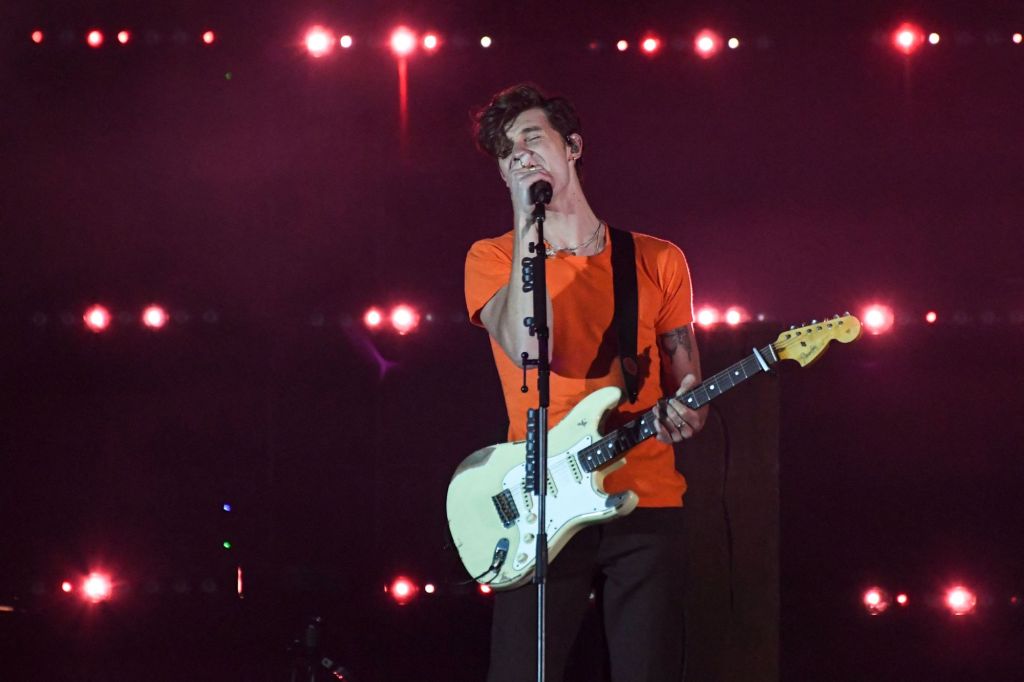 Singer Shawn Mendes canceled his world tour that included shows in Los Angeles and San Diego on Wednesday, saying he needed to prioritize his mental health before returning to the road in the future.

Mendes, who performed at iHeartRadio’s KIIS FM Wango Tango in June, had two shows at Crypto.com Arena in Los Angeles on Sept. 9-10 and another at Pechanga Arena in San Diego on Sept. 19.

“As you guys know, I had to postpone a few weeks of shows since I wasn’t totally prepared for the toll that being back on the road would take on me,” Mendes wrote in a statement released on his social media accounts.

“I started this tour excited to finally get back to play live after a long break due to the pandemic, but the reality is I was not at all ready for how difficult touring would be after this time away,” he continued. “After speaking more with my team and working with an incredible group of health professionals, it has become more clear that I need to take the time I’ve never taken personally to ground myself and come back stronger.”

On July 8, Mendes had already announced that he needed to cancel a few dates early on the tour. At the time, he wrote on his social media that he “needed to take care of myself and my mental health, first and foremost.”

In the statement Wednesday, he said that while he’d hoped to make up those earlier shows and continue the tour, he realized he needed more time to “put my health as my first priority.”

“I know you all have been waiting so long to see these shows, and it breaks my heart to tell you this but I promise I will be back as soon as I’ve taken the right time to heal,” Mendes wrote Wednesday. “I love you all and thank you all so much for supporting me and sticking by me on this journey.”