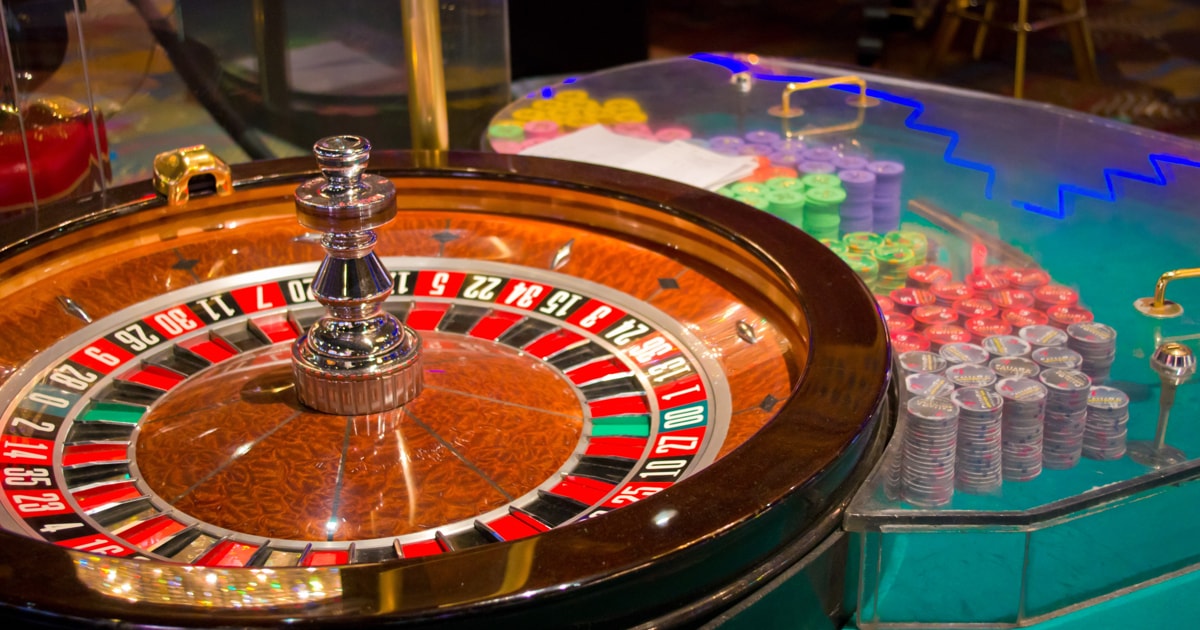 Here’s the letter from Secretary of State John Thurston to organizers of Fair Play Arkansas, who backed a petition drive to prevent a casino in Pope County.

His office found the drive hadn’t gathered enough signatures to reach the ballot, or enough to qualify for a “cure” period to gather additional signatures.

The petition drive originated with Pope County residents but has been backed by $3.2 million to date from the Choctaw Nation, an Oklahoma casino operator that wants to prevent competition with its casino near Fort Smith. The Cherokee Nation has a permit to open a casino in Pope County, but several state court challenges remain undecided.

The state Board of Election Commissioners last week declined to certify the amendment for the ballot, finding the title was misleading because it failed to address the existing permit holder.

A challenge to that finding wasn’t possible in court until, first, the amendment met the petition requirement. I’m checking on what happens next. But this decision, given a court case, a further challenge by the Cherokees of signatures that WERE counted, and, if Fair Play is successful, certifying more signatures only shorten the time available to get this measure ballot-qualified. That’s even before the lawsuit required to get the Arkansas Supreme Court to overturn the state Board of Election Commissioners. This will be a hard path for casino opponents to travel.