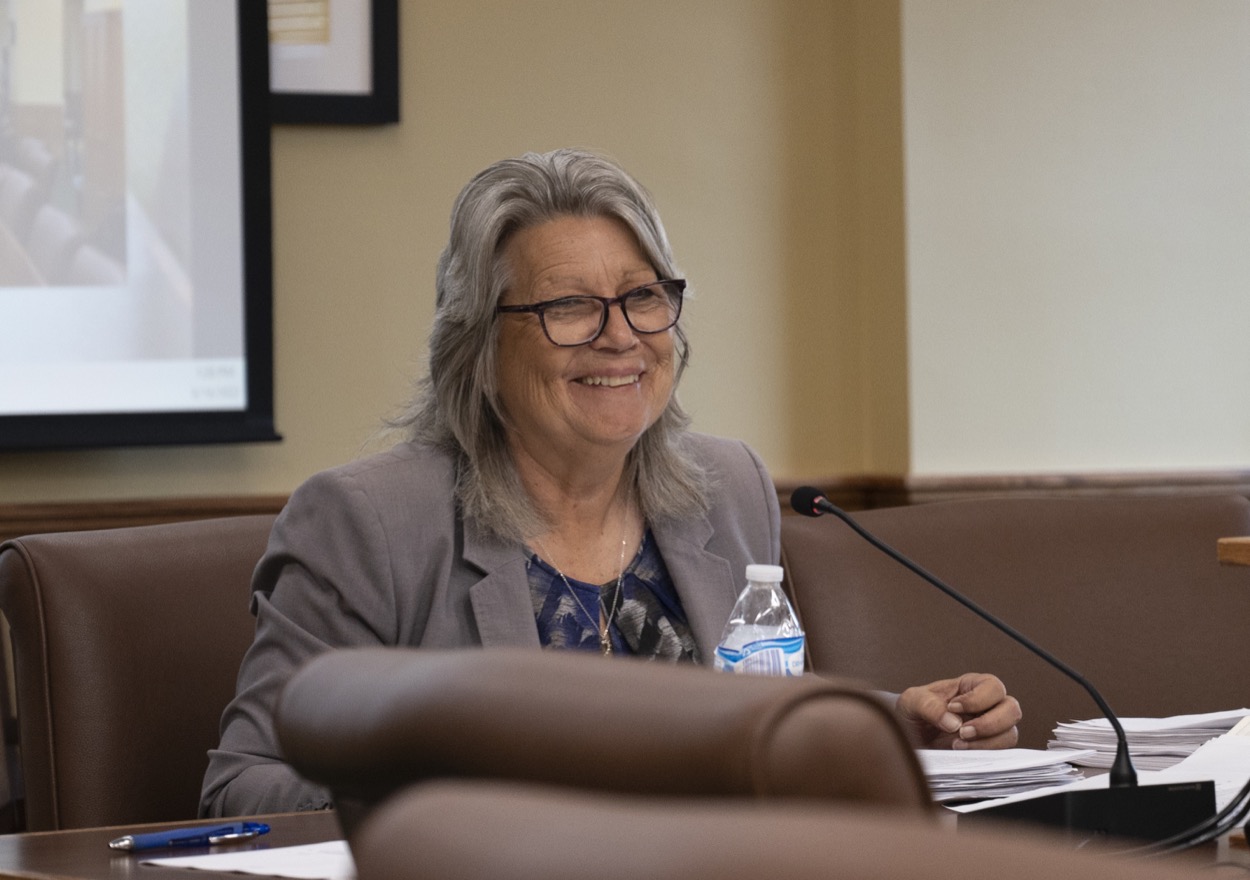 The commission did not discuss the amount of such funding and backed off an earlier suggestion that the state should require school districts to be accountable by mandating that certain funding go to school safety.

Commission Chair Cheryl May had been keen on such accountability until Greg Rogers, the state Education Department’s chief financial officer, advised that such a requirement, if it became law, could cause school districts problems in obtaining federal funding.

So instead, May proposed the less restrictive recommendation to ask lawmakers to designate additional money. “I don’t think we can walk away” without addressing the funding school districts need, she said.

The commission also voted to recommend that the state provide additional funds for the Arkansas Center for School Safety. May, who abstained from this vote, is director of the center and the University of Arkansas’s Criminal Justice Institute.

The commission has one more weekly meeting, Sept. 27, before its final report is due  to Governor Hutchinson on Oct. 1. Meetings are streamed live on YouTube.

Also today, the commission passed recommendations on cybersecurity, student mental health, and random but frequent safety checks by a school official for things such as locked doors. The unannounced safety checks are aimed at making sure compliance with safety measures becomes “part of the culture” in schools, said commission member Mike Hernandez, executive director of the Arkansas Association of Educational Administrators.

Commissioner David Hopkins, superintendent of the Clarksville School District, said his school district is among those that have faced problems in accessing such care for students. Providers have gone out of business or moved away, he said.

“There’s a definite need for mental health [care] that is available for our students,” Hopkins said.

The commission has consistently avoided discussing the one inexpensive measure that could make schools safer — stricter gun control. Even so, May pronounced that the report to the governor is going to be “a phenomenal report.”

Hutchinson established the commission in 2018 after a school shooting in Florida. The panel made its recommendations and went inactive until Hutchinson reinstated it after the deadly school shootings in May in Uvalde, Texas.

“I think we’re all hopeful that we’re never going to be back here again,” May said as today’s meeting was ending.