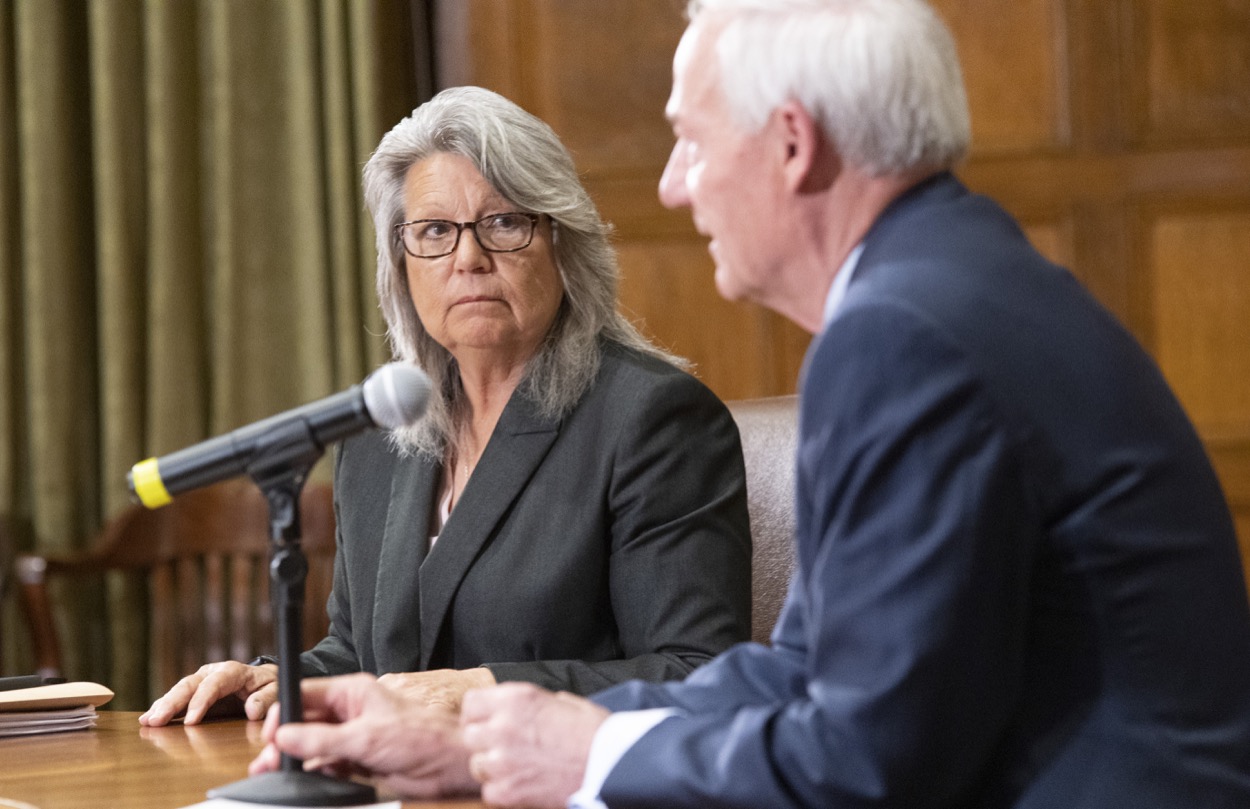 The Arkansas School Safety Commission opened its meeting today with its chair updating members on the billions of dollars in gun-safety measures headed to Arkansas and other states — much of which can be used by schools.

Of course, that’s no thanks to any of Arkansas’s six Republican members of Congress, who all voted against the bipartisan gun-safety bill. That measure, signed into law by President Biden, contains provisions aimed at improving criminal background checks, keeping guns out of dangerous hands and boosting mental-health care and school security.

Commission Chair Cheryl May, director of the University of Arkansas Criminal Justice Institute, did not mention the Arkansas delegation’s opposition to the legislation.

“In this new federal legislation, there’s going to be a big boost in school safety funding, and there’s also going to be an impact on school mental health, which are both really good things,” said May, who heads the commission created by Republican Governor Hutchinson.

May wasn’t sure when the money would be available for grant applications.

Later in the meeting, Washington County Sheriff Tim Helder mentioned that many of improvements under consideration for improving school safety cost money.

“Everything boils down to money,” he said.

Actually, sensible gun restrictions would be less costly than major building security upgrades and additional school resources officers. But that’s not a topic the committee is touching with a 10-foot pole, or an assault rifle.