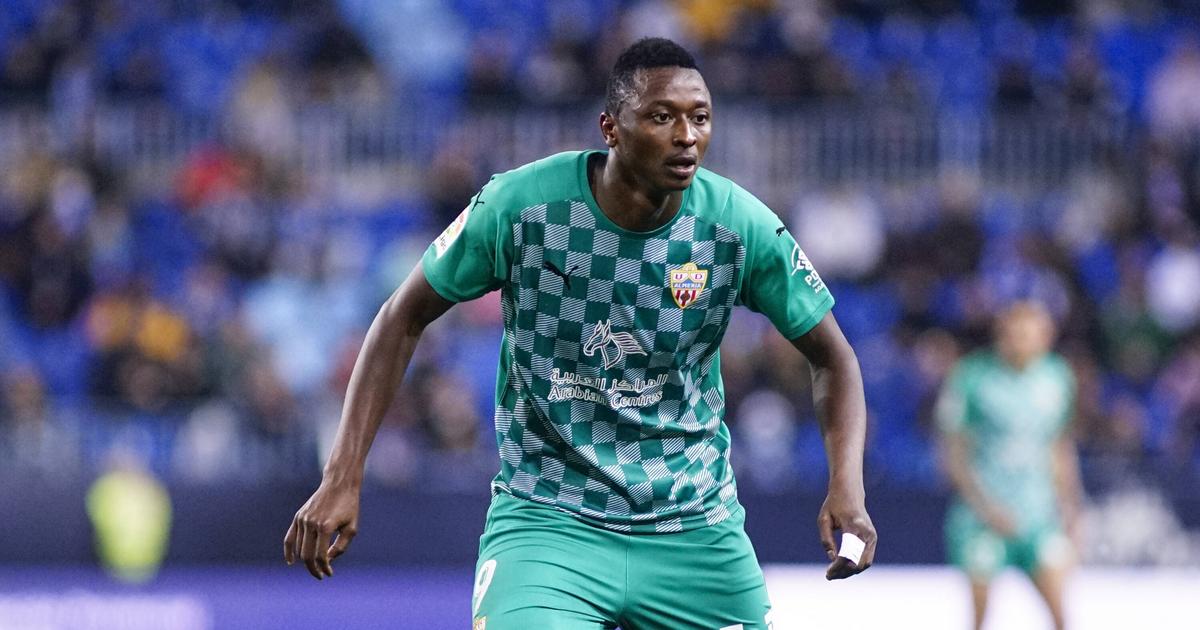 The travelling side took the lead just before the half-hour mark when Lucas Robertone whipped in a good cross, which Rodrigo Ely emphatically finished from close range.

Sociedad winger Xeber Alkain tried to grab a goal back a few minutes later, but after losing his cool in the box, he dragged his effortly wide. Alkain did find the back of the net, but the linesman chalked it off for offside.

Just before the hour mark Almeria got a chance to double their lead. Zubiaurre brought down Sadiq Umar with a rash tackle and conceded a penalty. Francisco Portillo stepped up to the spot before narrowly missing his penalty.

Barely ten minutes later, the visitors grabbed a deserved second goal. Super Eagles forward Sadiq Umar broke free before passing to Jose Carlos Lazo, who latched onto the ball ahead of defenders before firing into the top right corner.

Sociedad manager Xabi Alonso saw his side miss more chances and their visitors confidently saw out the rest of the game to record their fourth win in a row.

Almeria is close to earning a promotion to La Liga, sitting five points ahead of Eibar at the top of the table with just two matches remaining in the current season. Currently, on a seven-match unbeaten streak, they will be in high spirits for their final fixtures.

Super Eagles striker Sadiq Umar has been key to much of Almeria’s success this season, contributing 28 goal involvements (17 goals and 11 assists) to their promotion push. Umar would hope to add to his goal tally as he looks to finish the season as the league’s most prolific strikers.

Almeria will host Alcorcon in their last home match of the season and would look to record another win to keep their promotion within sight.