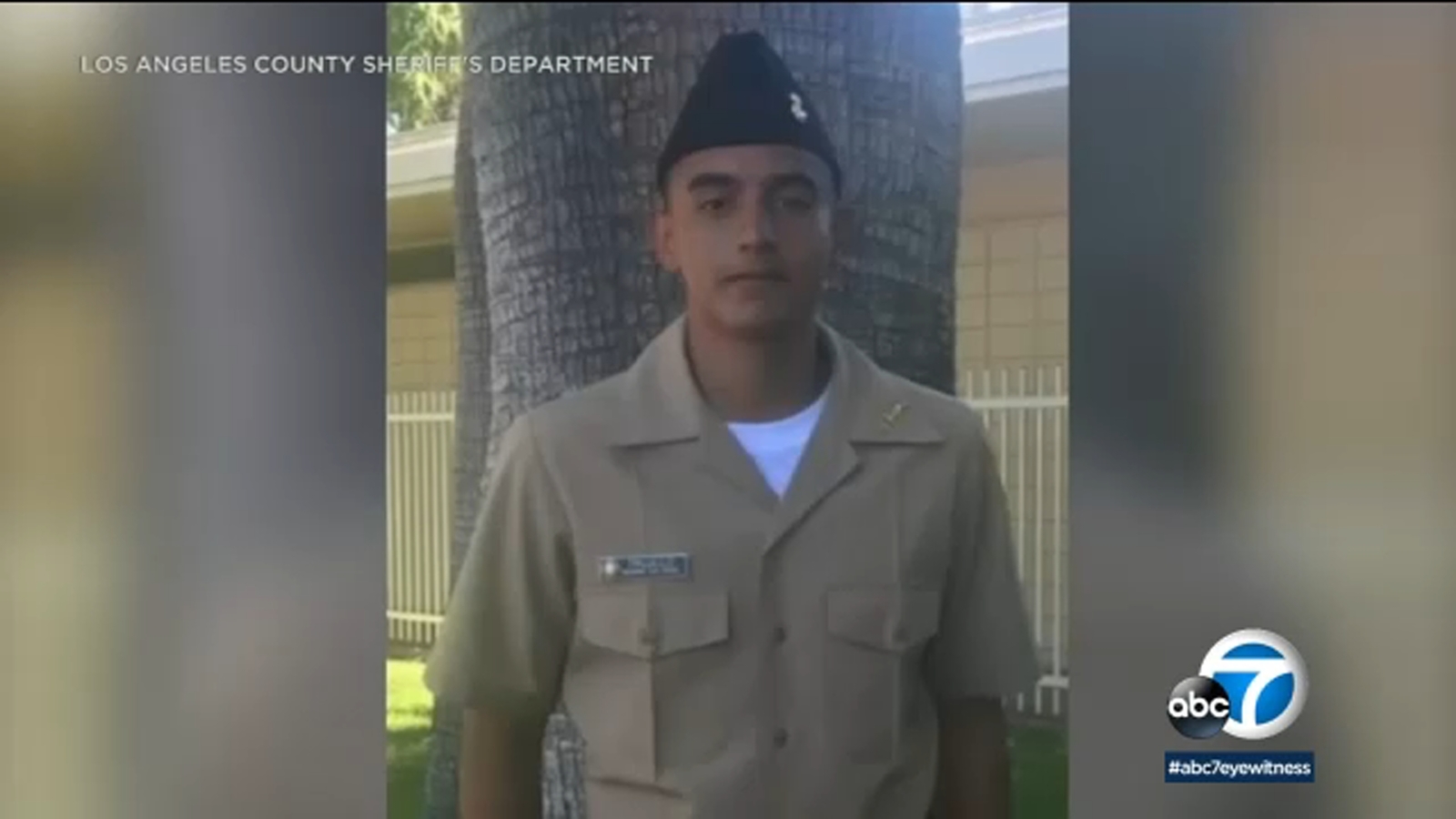 COMPTON, Calif. (KABC) — A grieving mother and her family are pleading for help in finding those responsible for the shooting that killed 16-year-old Ricardo Trujillo Ramirez last September.

Trujillo’s mother, Norma Ramirez, said he was kind and wasn’t involved in any gangs or drugs.

“It’s not easy waking up every day knowing that he’s not here only because a person decided to take his life away. I demand justice because life has no meaning without him,” Ramirez said tearfully in Spanish.

The Los Angeles County Sheriff’s Department announced a $10,000 reward for information that would lead to the arrest and conviction of those responsible. Trujillo’s cadet program contributed $5,000 to the reward, bringing the total to $15,000.

Colonel Jack Thomas, who worked with Trujillo at the United States Cadet Corps, said he was an outstanding student who was recognized for saving another cadet’s life.

“Ricardo was the first cadet to actually get the medal of heroism in thirty years. On that particular day, one of his fellow cadets fell into the river at the Kern River and Ricardo had to literally go in white water to go save him,” he said.

According to homicide investigators, Trujillo left a party with his friends on Sept. 24 around midnight on the 900 block of Pine Street in Compton.

They were confronted by another group, a fight took place and then someone pulled out a gun and shot Trujillo. He died at the scene.

Gabriela Santiago, Trujillo’s girlfriend, said they were texting the night of the shooting.

“He was just telling me that he had a bad feeling and he told me that he wasn’t trying to die,” said Santiago. “Not only did I lose my boyfriend, but I also lost my best friend.”

According to Lieutenant Hugo Reynaga, authorities have very limited information and are turning to the public for help.

“I don’t believe the suspects were involved in a gang,” said Lt. Reynaga.

Loved ones said Trujillo was a very caring and helpful person. He loved fishing and playing soccer. Trujillo’s dream was to become a drone pilot for the Air Force.