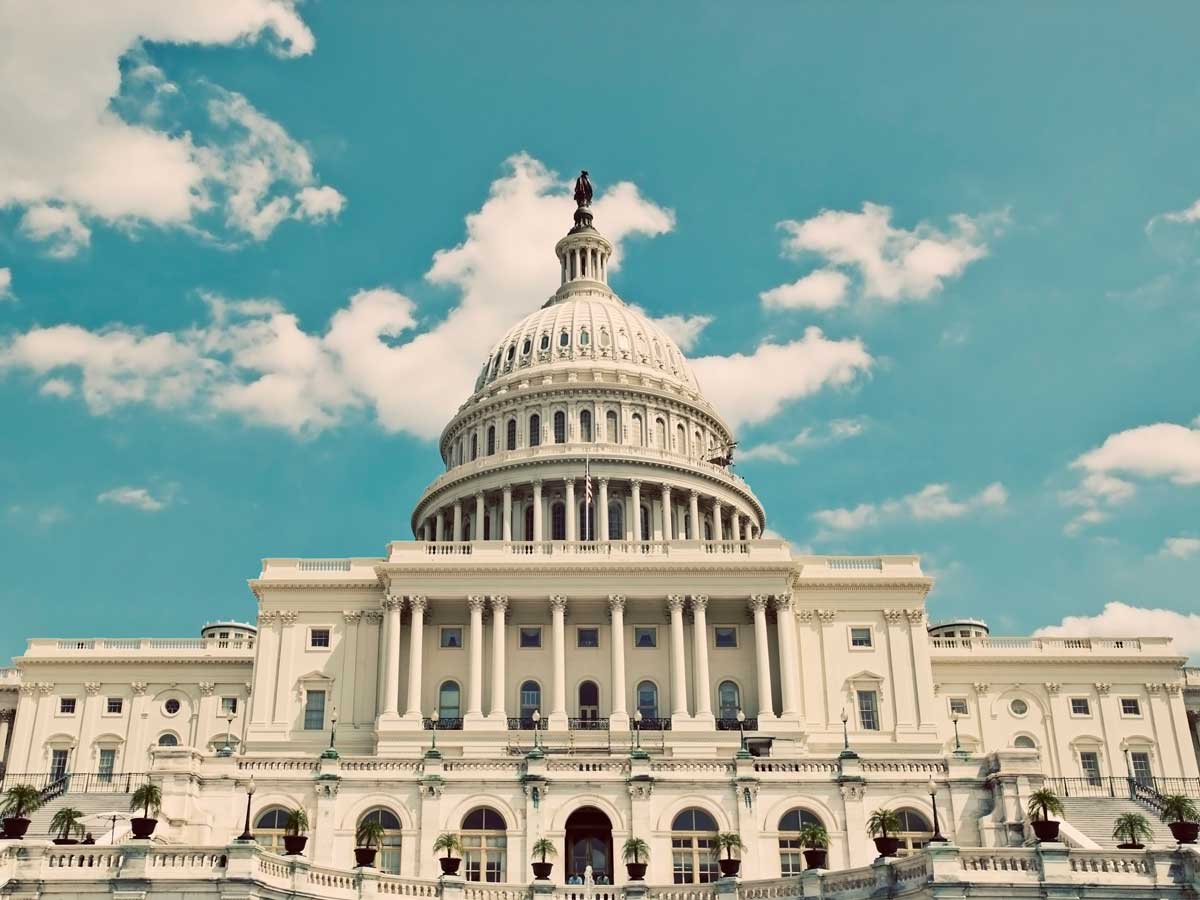 
Republicans, including Sens. Tom Cotton and John Boozman, and one Democrat, Joe Manchin, voted against a procedural measure to allow a vote on legislation to protect abortion rights against a coming U.S. Supreme Court ruling expected to upend Roe v. Wade.

Republicans still prefer to talk about the leak of a draft Supreme Court opinion, not abortion access, even absent evidence of where the leak came from. Some reasonable theories suggest right-wingers leaked the decision to prevent the five-member anti-abortion bloc from going wobbly against Chief Justice John Roberts’ reported effort to strike a compromise. How a compromise could preserve Roe is anybody’s guess.

“Once again — as fundamental rights are at risk at the Supreme Court — Senate Republicans have blocked passage of the Women’s Health Protection Act, a bill that affirmatively protects access to reproductive health care,” Biden said in a statement. “This failure to act comes at a time when women’s constitutional rights are under unprecedented attack — and it runs counter to the will of the majority of American people.”