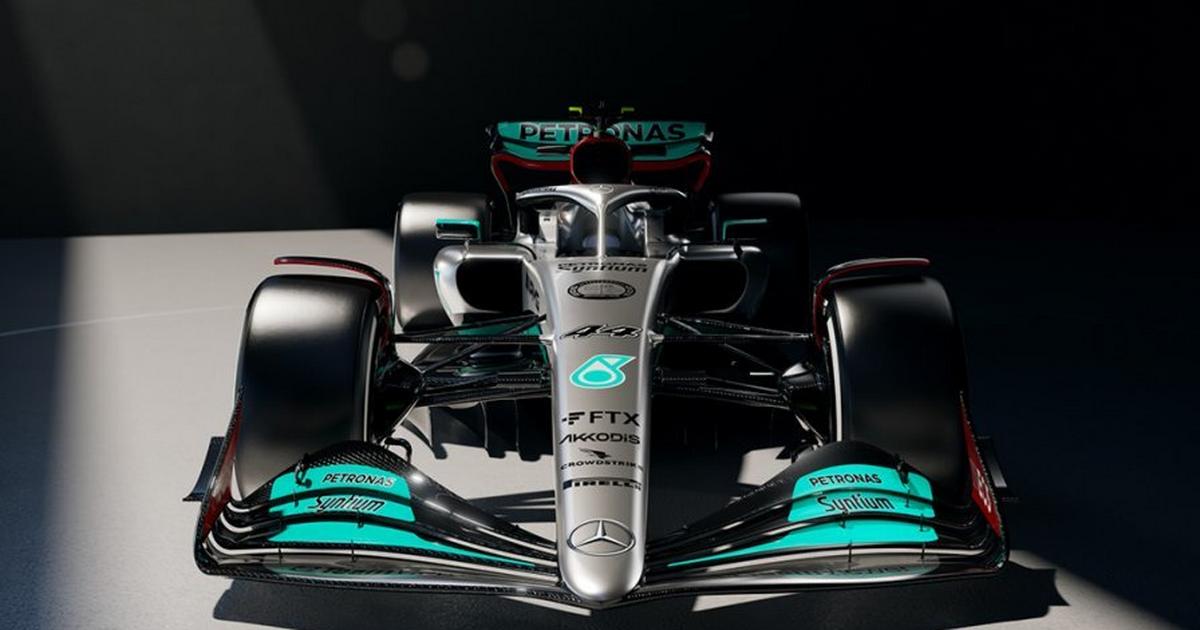 The legendary driver has blamed his struggles on the track on his Mercedes W13, complaining that the car cannot generate enough downforce to compete effectively.

Speaking exclusively to Formel1.de, Marko claimed that the recent change of engine levelled the playing field.

“They were up to two seconds ahead of everyone, but logically didn’t show it. Now with the chassis change, and engine the differences are not so big. Mercedes is no longer able to turn a knob and immediately stage a party. ” the former Formula One driver said.

Hamilton and his teammate George Russell have complained of ‘porpoising’, a term for when the car bounces on the track making the vehicle hard to control. Mercedes boss Toto Wolff admitted that the team had underestimated the severity of the problem.

Despite two podium finishes by Red Bull, Marko believes that Mercedes still have time to close the deficit, with Verstappen leading Hamilton with only a few points.

“I’m fully convinced they’ll be back if they get the bouncing under control. Lewis Hamilton is nine points behind [Max] Verstappen, so that’s nothing either.

After winning the Saudi Grand Prix two weeks ago, Max Verstappen will look to make it back-to-back pole finishes at the Australian Grand Prix, in Melbourne this weekend.