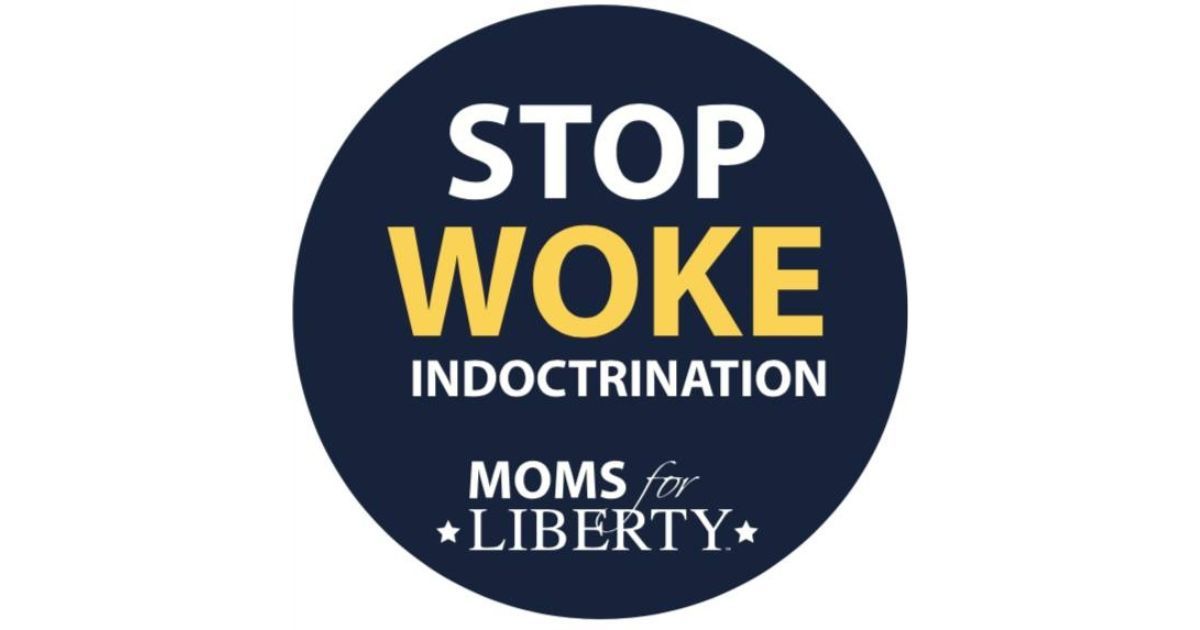 You may recall that a lawsuit filed yesterday by rightwing activist Melissa “Missy” Bosch alluded to a police report Bosch herself filed as she was being investigated and publicly shamed for musing about gunning down a school librarian during a June Moms for Liberty meeting.

Bosch has claimed the audio clip in question was doctored and spliced. But Cabot police found that not to be the case. “It was not manipulated in any way,” Sgt. Renee Baugh wrote on Bosch’s police report.

Cabot police determined Bosch didn’t word the statement as a threat so she was not charged with a crime. But the Cabot School District has banished her from school property unless she gives 24-hour notice and secures permission.

Baugh included some previously unknown details in the report.

Melissa “Missy” Bosch, photographed in August of 2021 at a school board meeting, where she was objecting to mask requirements.

“It wasn’t until [the woman who recorded Bosch] heard the statement that she became concerned and decided to report it,” the sergeant writes. A second person concerned for the librarian’s safety created the TikTok clip, police said.

Bosch’s lawsuit argues that the audio clip was “taken out of context, to falsely make it sound like Melissa Bosch wanted to shoot up a school.” The lawsuit also says the clip sounded altered and that the video had been sliced and the one of her talking about the librarian was taken from two separate conversations — about a book Bosch viewed as sexually explicit.

The best or perhaps the most disturbing part of the police report came when another officer wrote about Bosch’s big concern: “Melissa stated that she is worried that this video will hinder the development of a charter school she is associated with.”

In January, Bosch submitted an application to the state charter school committee to start a charter in Cabot called Omni Classical Prep of Cabot.

Arkansas Education Department spokesman Kimberly Mundell said today that Bosch has completed the application. It’s scheduled to go before the state’s charter application panel on Aug. 16. The panel’s decisions then go to the state Education Board for consideration on Sept. 8.

Bosch is suing because the school district, with the city’s help, has prevented her from entering its property unless she provides “special notice” and gets “special permission,” according to her lawsuit. The school district restricted her visits due at least in part to the gun statement she made June 9 at a Moms for Liberty meeting at Crossroads Cafe in Cabot.

After the meeting, an anonymous person posted audio clips in which a woman can be heard complaining about a librarian who she says makes $85,000 a year. “I’m telling you, if I had any mental issues, they would all be plowed down by a freaking gun right now,” the woman says.

Police have confirmed that Bosch is the person who made the statement about the gun, though the report quotes her as saying, “If I had any mental issues, they would all be plowed down with a gun by now.” The audio is at times hard to understand, perhaps explaining the slightly different accounts.

Police did not charge Bosch because they said her “statement was not made in the context of a threat.”

Bosch, 45, is administrator of the Moms for Liberty Lonoke County, AR Facebook page. The Moms for Liberty group has led campaigns against mask mandates in schools and has pushed to remove books and curriculum that address sexuality, LGBTQ rights, racism or discrimination.