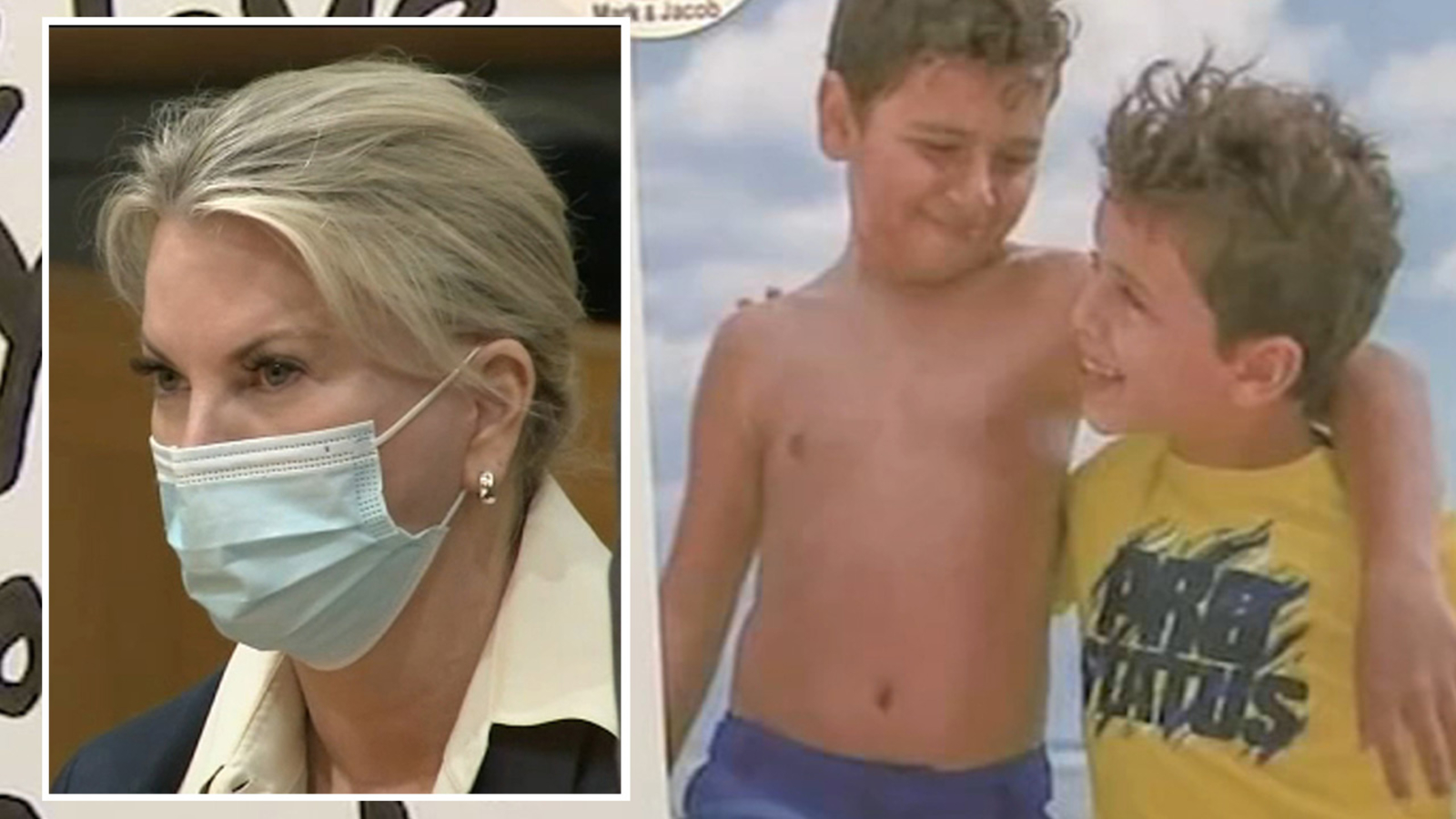 VAN NUYS, Calif. (KABC) — A judge on Thursday ordered a wealthy socialite to stand trial for murder in connection with a Westlake Village hit-and-run that left two young brothers dead.

Rebecca Grossman faced several charges, including murder and vehicular manslaughter, stemming from the Sept. 29, 2020, crash at an intersection of Saddle Mountain Drive and Triunfo Canyon Road.

Investigators say her Mercedes-Benz SUV fatally struck 11-year-old Mark Iskander and his 8-year-old brother Jacob in a crosswalk while they were walking with their family.

According to prosecutors, Grossman and former Major League Baseball pitcher Scott Erickson — who was driving a separate vehicle — were street racing at the time of the collision.

On Wednesday in court, a Los Angeles County sheriff’s deputy confirmed that Grossman was driving approximately 72 miles per hour at the moment of impact.

“We’re hoping that no other family can go through this tragedy,” the boy’s mother, Nancy Iskander, told ABC7 outside the courthouse Wednesday. “We cry every day. Like I said, it’s been horrible.

“We want people who make choices like that to think twice before they get behind the wheel,” Iskander said. “And that can only be done if justice is served.”

Grossman has pleaded not guilty and remains free on bail. She faces 34 years to life in state prison if convicted on all counts.