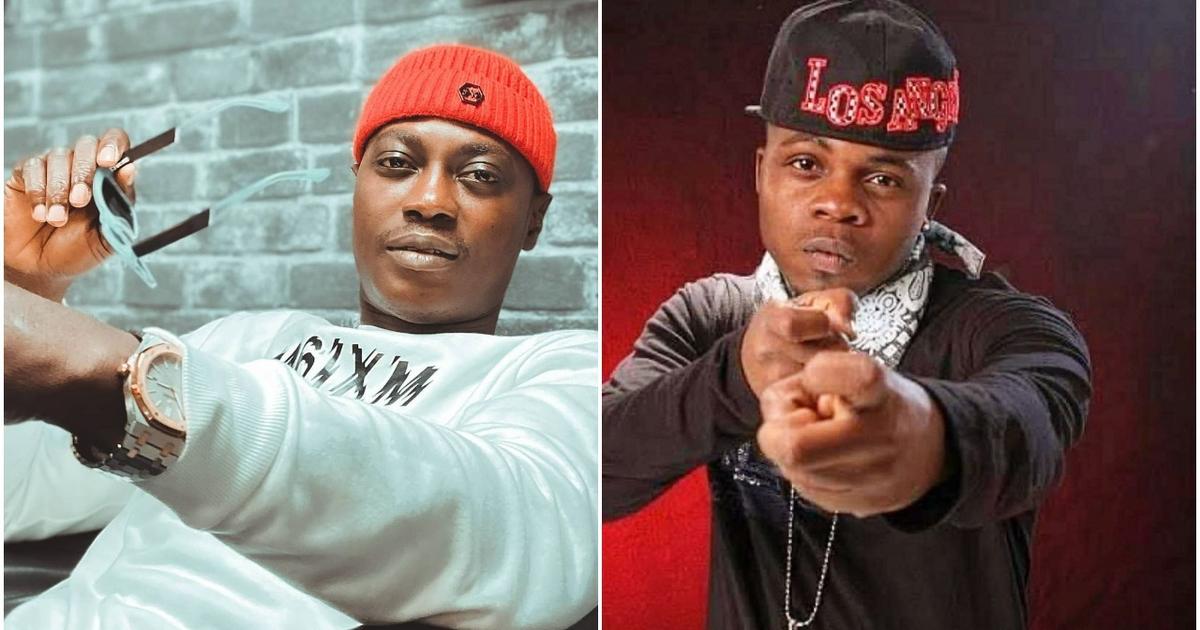 On our list this week, we’re taking a look at some of the most shocking celebrity deaths over the years.

One of the most successful actors to have emerged from Nollywood was Rachel Oniga. She could be described as one of the most versatile and well-grounded movie stars of her generation.

Sadly in July 2021, the news of her sudden demise was announced on social media. What started as a rumour was later confirmed by her family. The movie veteran died from a heart-related issue.

Interestingly, that same year, she was among the cast of one of Netflix Nigeria’s biggest movies ‘A Naija Christmas.’ She was 64. She was survived by three children and several grandchildren.

Oladapo Olaitan Olaonipekun popularly known as Da Grin probably had one of the shortest reigns as a celebrity. Da Grin’s sudden rise to fame over a short period to date has remained a marvel.

He was so successful at that time that every song he released or featured in turned into a monster hit almost immediately.

Not many expected to wake up in April 2010 to hear the sudden death of the biggest music star at that time. The 25-year-old rapper died after sustaining injuries from an auto crash.

The Afrobeats historians will be called biased if they fail to mention Sound Sultan as one of the pioneers of Nigeria’s modern-day music. Olarenwaju Fasasi also known as Sound Sultan was one of the ‘cool guys’ in the industry.

The shocking aspect of Sound Sultan’s demise was the fact that he battled cancer for years without the knowledge of his fans or the public.

Her voice was unique, her fashion style was impeccable and she was one fine woman. Goldie Harvey was already setting her footprint in the music industry with her style of music.

Scoring several hit songs and collaborations within a short period of time. Even her spell on the popular reality TV show ‘Big Brother Africa’ gave her more fans across the continent. The future was bright.

After returning home to Nigeria from the 2013 Grammy Awards in Los Angeles, California, she complained of a headache and was rushed to the hospital where she was later pronounced dead.

He was fast becoming a popular name in the industry till tragedy struck. In October 2017, Davido announced the passing away of his friend and DJ, Olu.

During the service of songs held in his honour, his father, Dapo Abiodun, revealed that the late disc jockey was billed to travel abroad for his masters degree program a week before his untimely death.