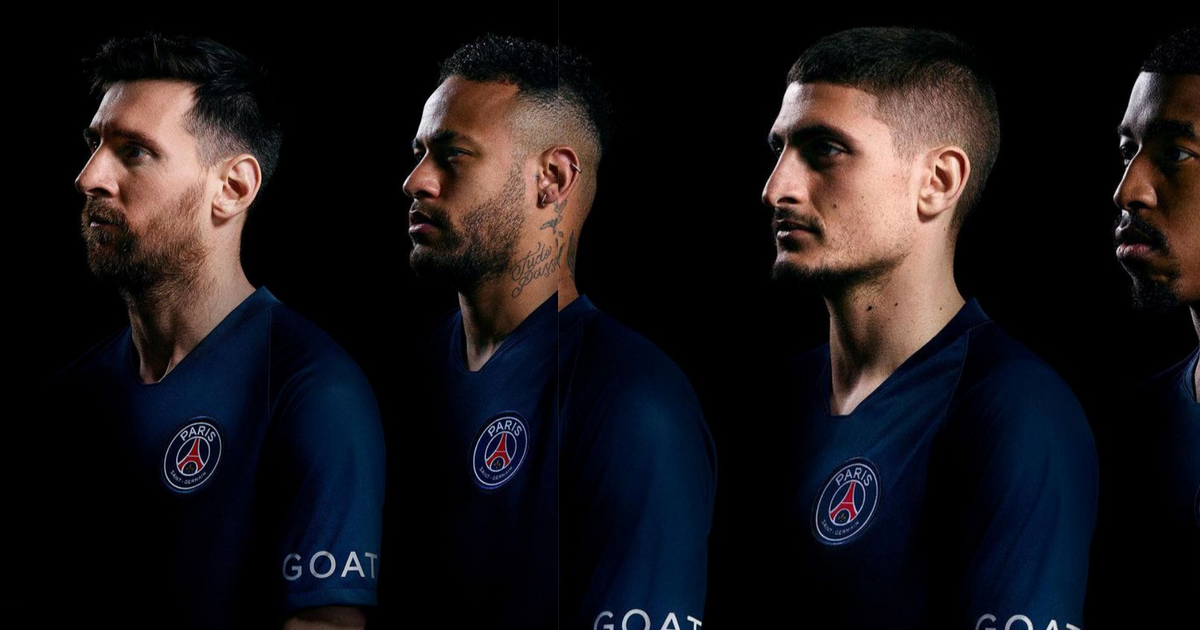 The American-based online sneaker marketplace have moved into team sponsorships while looking to expand their business outside the U.S.

According to an insider close to both parties, the deal is valued at over 20 billion naira ($50 million).

PSG will be the first sports team to have its own store on Goat’s e-commerce platform, which will release limited-edition merchandise, collaborations and vintage items.

The Goat brand will appear on the sleeve of PSG’s kits this season and will be advertised on television, online and in the Parc des Princes stadium in Paris.

The latest deal now means that an array of PSG’s world class superstars including Lionel Messi (who is widely regarded as the greatest player of all time), Neymar Jr, Marco Verratti will now dawn the Goat emblem on their jerseys.

“They have a like-minded audience that really cares about fashion and style,”

“Paris, of course, is the home of high fashion.”, Eddy Lu, co-founder and chief executive officer of Goat Group, said in an interview.

PSG, which is owned by Qatar Sports Investments, a subsidiary of the state’s sovereign wealth fund, has worked with many fashion brands on collections in recent years, including Balmain, Stussy and A Bathing Ape.

Last year, it brought on Dior in a two-year deal to provide off-field casual and formal attire for the players.

The club’s biggest arrangement is with Nike, which in 2019 extended its kit-sponsorship pact until 2032 in a deal that was said to be worth more than 37 billion naira ($90 million) per year.

The addition of Goat to PSG’s jerseys creates the rare case where a sneaker reseller will be touted on the same uniform as Nike.