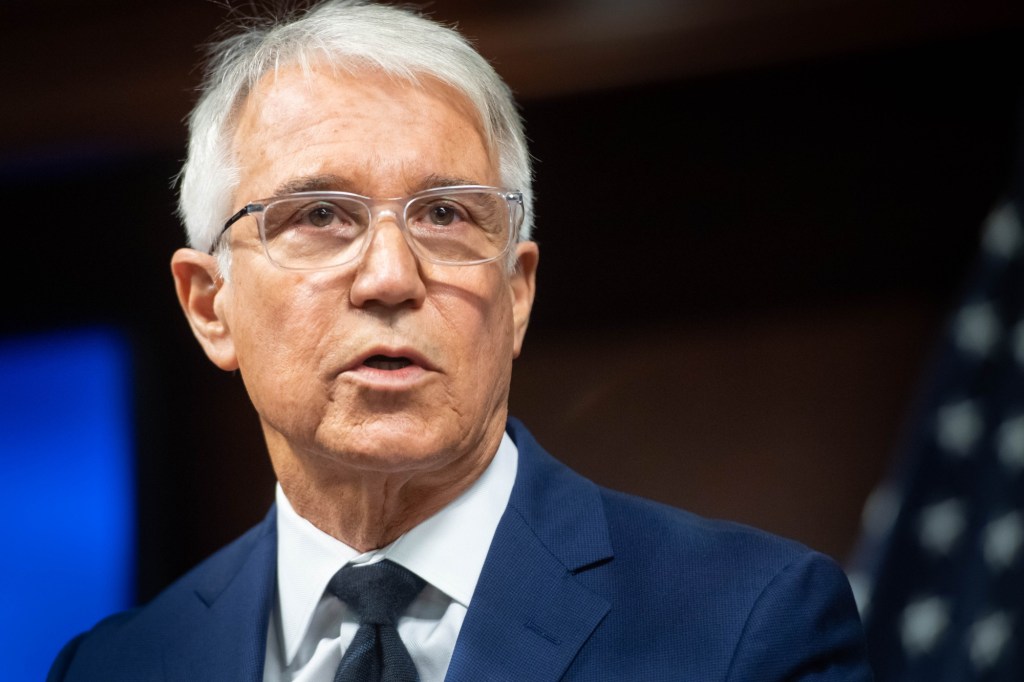 A union representing about 700 prosecutors has filed a complaint with the Los Angeles County Employee Relations Commission alleging District Attorney George Gascón is refusing to engage in collective bargaining because its members overwhelmingly support efforts to recall him.

An unfair labor practice charge filed April 27 by the Association of Deputy District Attorneys claims the Gascon administration “has simply ignored the ADDA’s request for mid-term bargaining and has failed to provide the bargaining related material requested by the Union.”

The ADDA contends Gascón, in violation of city law and city ordinances, is retaliating against the union because 98% of its members voted in February to endorse efforts to recall him.

Organizers of the recall effort have collected 400,000 of the needed 566,000 signatures required by July 6 to put the measure on the ballot  Additionally, more than 30 Los Angeles County cities have take votes of “no confidence” in Gascón.

The union is requesting that the Employee Relations Commission order Gascón’s administration to participate in bargaining and provide materials needed for those negotiations.

According to the ADDA, bargaining is necessary to resolve:

“George Gascón broke the law within the first five minutes of his administration,” ADDA Vice President Eric Siddall said Wednesday, May 4. “His contempt for the judiciary and the rule of law continues to this day. Now he is engaged in anti-labor activity. His authoritarian approach demeans the oath he took and the office he holds. It’s bullying, not leadership … plain and simple.”

The District Attorney’s Office referred questions about the filing to the Los Angeles County Chief Executive Office, which did not immediately respond to requests for comment.

The ADDA has been at odds with Gascón since his election in late 2020 amid promises of sweeping social justice reforms, which prompted several lawsuits. The union sued Gascón in December 2020 to block some of his directives it considers illegal.

Specifically, the suit focuses on the elimination of some sentencing enhancements, including the “three strikes” law — enacted by California voters in 1994 to add prison time to the terms of previously convicted felons.

More than a half-dozen prosecutors have filed lawsuits alleging they were retaliated against and demoted for refusing to carry out Gascón’s  policies.

In December 2021, former Head Deputy Richard Doyle received an $800,000 settlement from Los Angeles County after claiming retribution from Gascón’ for refusing to drop charges against three anti-police protesters accused of attempting to wreck a train in Compton.

“Each plaintiff either opposed or disclosed to their supervisors that laws were being violated if they followed Gascon’s hastily conceived new resentencing guidelines, and that prison inmates that posed a serious and dangerous risk to society would be or were released from prison,” the suit says.

“Gascon’s policies effectively required prosecutors to unlawfully hide the truth from the courts by mischaracterizing many violent offenses and hiding the inmate’s propensity for violence, and danger to the community if given an early release from prison, from the courts and resentencing judges.”