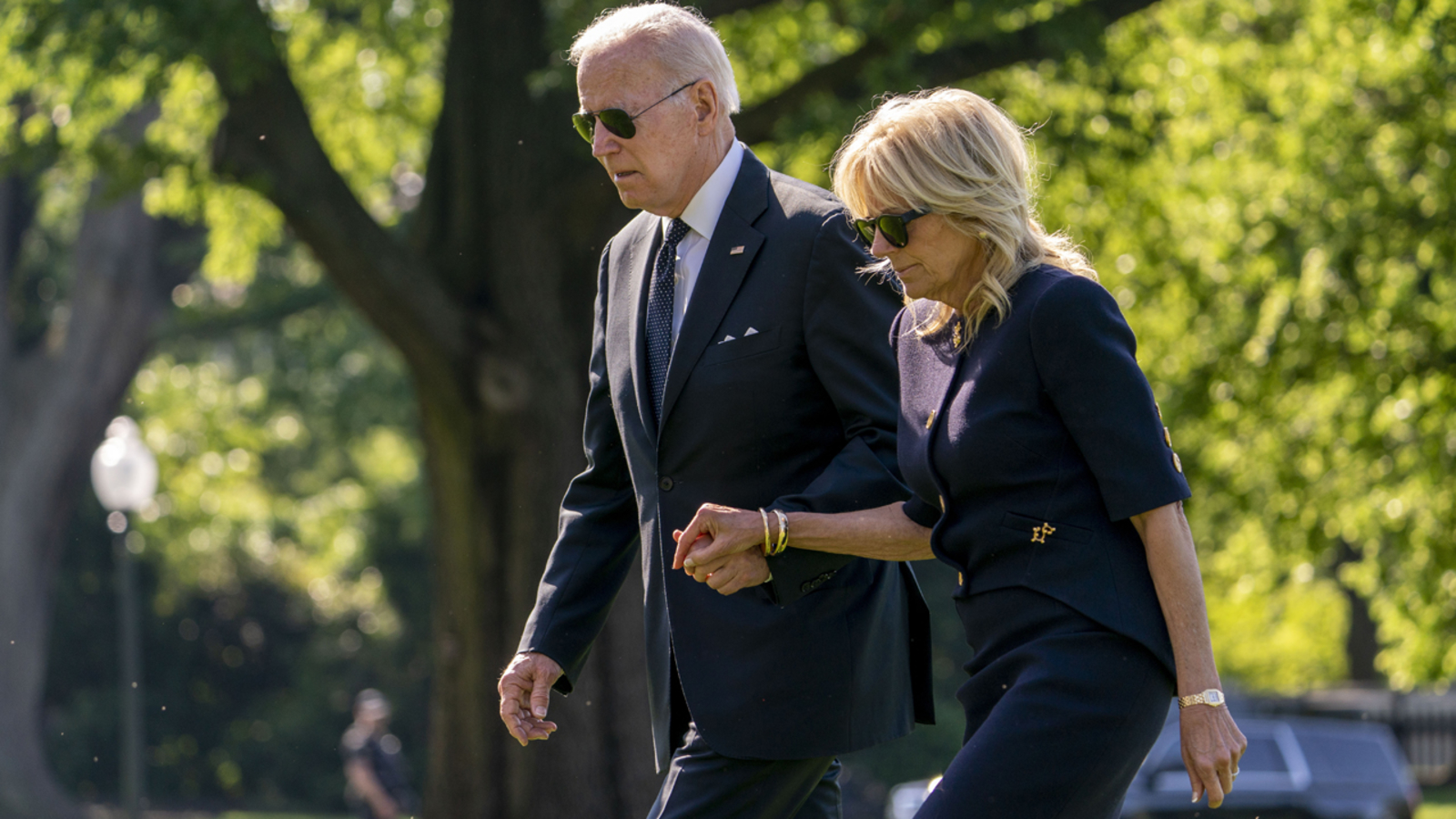 “A small private plane entered restricted airspace, all indications are by mistake, and precautionary measures were taken,” an official told reporters Saturday. “There was no threat to the President or his family.”

According to a statement from the United States Secret Service, shortly before 1 p.m., a privately owned aircraft entered the restricted airspace over Rehoboth, Delaware after “mistakenly entering a secured area.”

The aircraft was immediately escorted out of the restricted airspace, the Secret Service said.

A White House official later added that the President and first lady were now back at their residence.

The Bidens are spending the weekend in Rehoboth Beach, in part to celebrate the first lady’s birthday, which was Friday.

CNN contributed to this report.