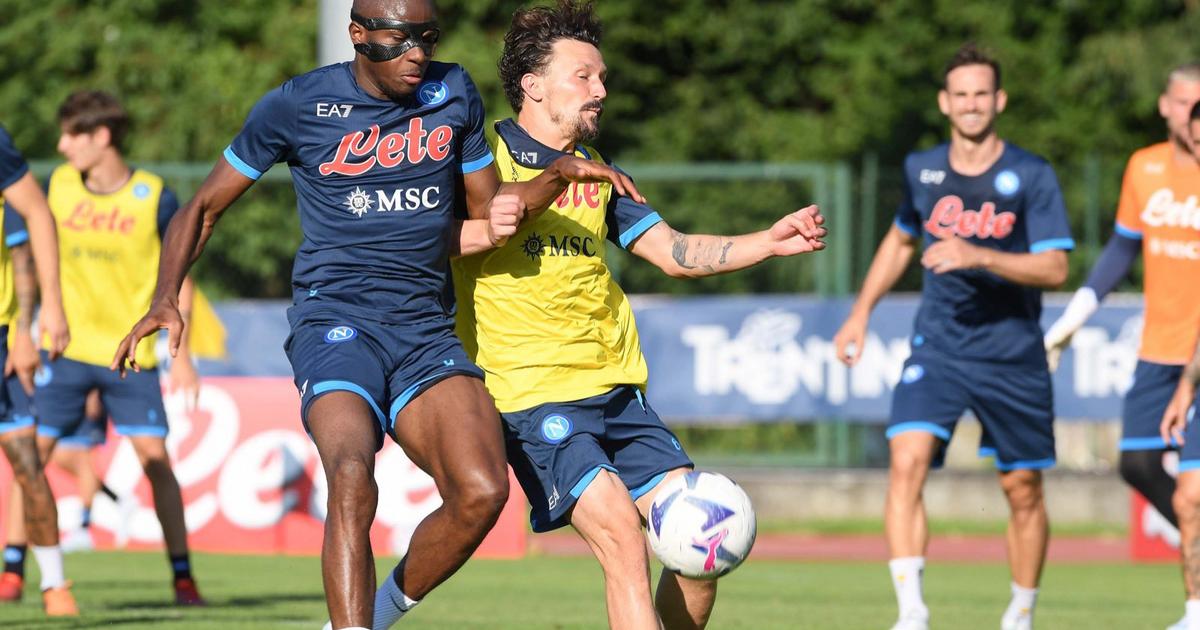 Osimhen is one of the best young attackers in the world right now, with Europe’s top clubs taking notice of him. The Super Eagles star joined Napoli from Lille in 2020 for a club-record fee of €75.00m.

The Nigerian international had scored 18 goals in all competitions for Lille, including 13 in the Ligue 1, before signing for Napoli.

Since he joined the Neapolitans, Osimhen has scored 24 goals and eight assists in 51 league games. While it is a decent return, Rui believes Osimhen can do better, saying the Nigerian youngster is still yet to express his talents fully.

“I already knew something about him because I had seen him in Lille, then when he arrived in Naples, I saw him up close, and he demonstrated his qualities which are very important, he told Radio Kiss Kiss as per Tutto Napoli.

“In my opinion, he still hasn’t expressed all his talent yet,” he added.

Osimhen will hope to improve on his numbers when the new Italian Serie A season kicks off on August 13. However, it remains to be seen if Osimhen will spend the whole season at Napoli.

The Nigerian international has been linked with a move away from Naples, with Manchester United and Bayern Munich reportedly interested in his services.