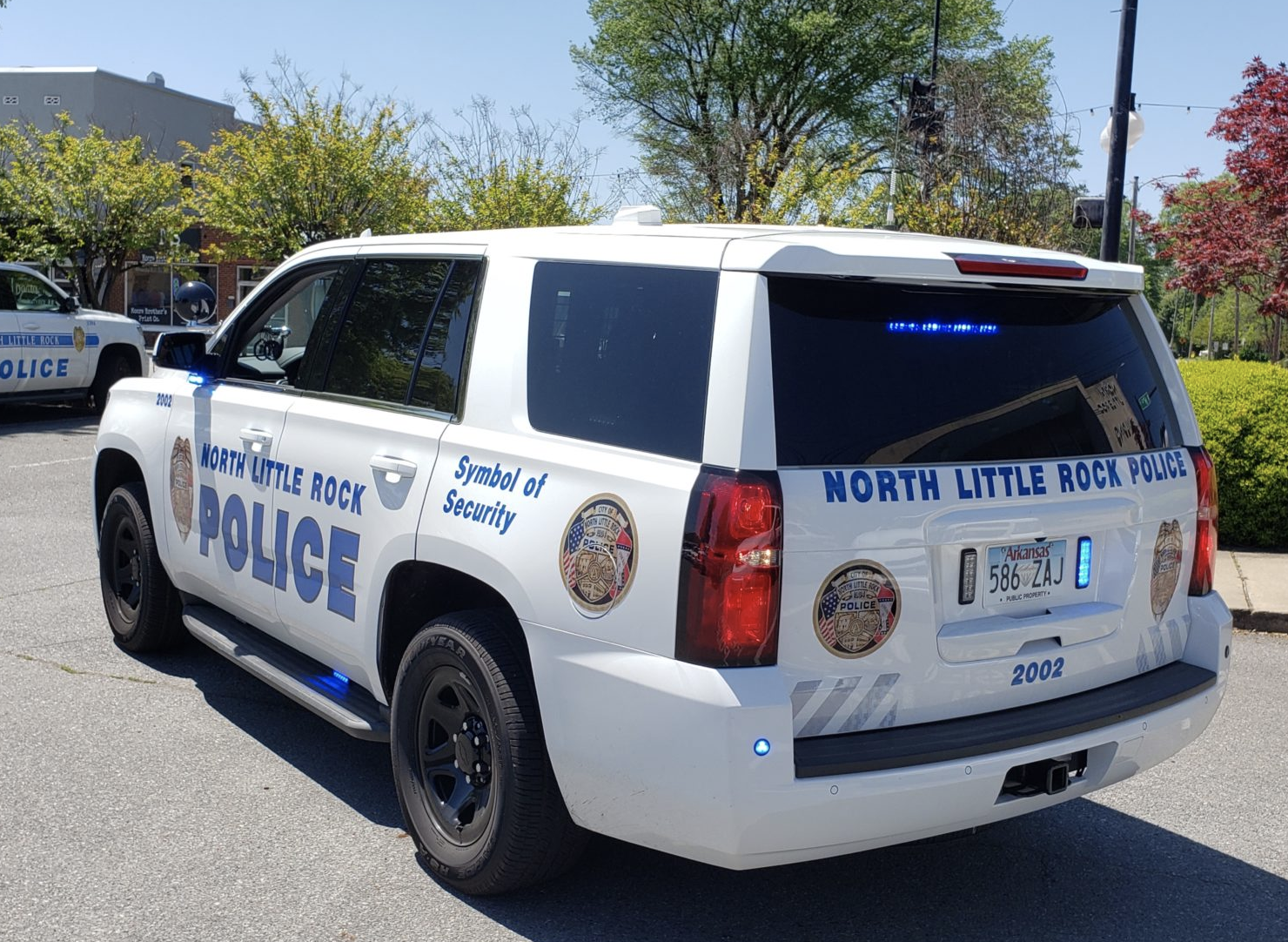 North Little Rock Police are investigating a homicide at 605 W. Scenic (West Scenic Apartments). We encourage anyone with information about this incident to contact the NLRPD Tip Line at (501) 680-8439 or Det. Coburn at (501) 771-7155. Those with information can remain anonymous. pic.twitter.com/i2lE4GwZEm

A man was found shot to death in the West Scenic apartments about 12:30 p.m. today. North Little Rock police say they are interviewing a potential suspect.

And in Little Rock, police reported that Benjamin Barnett died after his Toyota Corolla struck a traffic signal pole in the 6000 block of University Avenue shortly before 2 a.m. today. He was traveling northbound at a high rate of speed, police said.