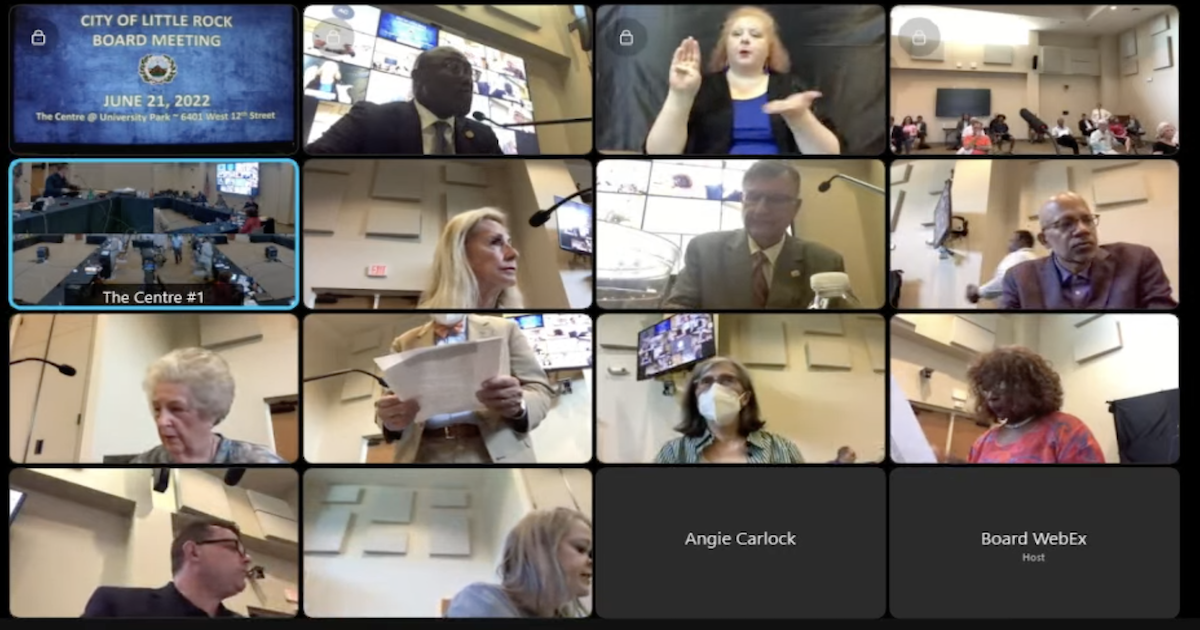 Little Rock Director Doris Wright withdrew her proposal to allocate $12.35 million  from the second tranche of the city’s portion of American Rescue Plan money from the board’s agenda Tuesday.

“I feel that we need to focus on our upcoming millage election on Aug. 9,” Wright said. “I believe it’s a distraction.”

Wright did not recommend a time for future discussion, only that it should come “at a later date.”

The city is due $18.8 million in the second tranche, but staff recommended reserving  $6.5 million. Wright’s proposal also set aside $6.5 million. The American Rescue Plan funds can be spent toward lost revenue on governmental services; public health measures in response to COVID-19; premium pay; and for the city’s indirect costs. Once approved, the funds have to be allocated by 2024 and spent by 2026.

Mayor Frank Scott Jr. had previously said the the board would get an amended proposal in the coming weeks.

In other news, when asked about an update to LITFest, Scott said a contract has been signed and a date is being decided, but “there’s no more information outside of that.