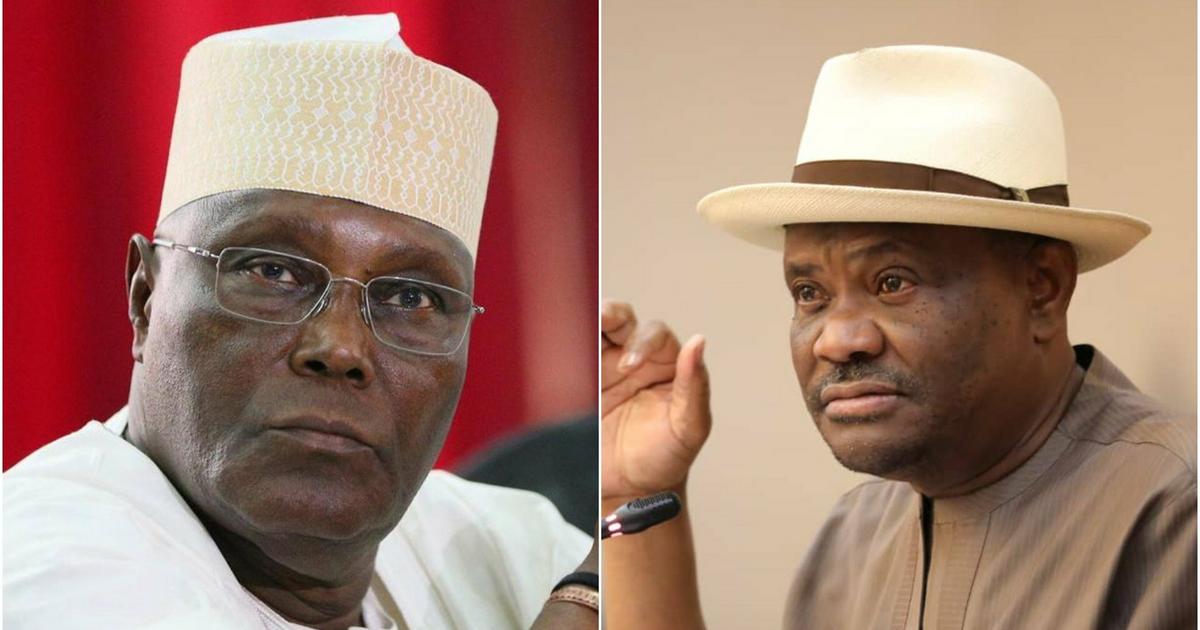 But the Board of Trustees (BoT) rejected the demand during the reconciliation meeting held at the PDP national secretariat in Abuja on Wednesday, August 3, 2022.


Wike’s Argument: The demand for Ayu’s resignation by Wike’s camp was predicated on the ‘agreement’ that the party chairman would step down if a Northerner emerged as the party’s presidential candidate.


The camp argued that both the presidential flag bearer of the party and the national chairman cannot come from the same region.


Wike’s Demand Dismissed: But a source who spoke to TheNation on the matter said the BoT dismissed the demand by Wike’s camp saying it was unrealistic.


The BoT was also said to have concluded that the demand could only be met if Atiku wins the 2023 presidential election.


Wike who came second in the party’s presidential primary in May was recommended by the panel set up to suggest a running mate for Atiku, but the former Vice President preferred Okowa.


In his interview with Arise TV, Atiku explained that he picked Okowa because he wanted someone that could work with him amicably.


However, since Okowa emerged as Atiku’s choice, Wike and his supporters have ostensibly withdrawn their support for the Atiku/Okowa ticket.


Also, some of the PDP members in Wike’s camp did not attend the reconciliation meeting yesterday.


According to TheNation, the few who attended drew the attention of the party leaders to the that the presidential ticket and two key leadership positions are being held by the North.


“The presidential ticket holder, the national chairman and BoT chairman are all from the North.


Comments from PDP Members: Speaking to reporters after the meeting, Senator Abdul Ningi said the conflict between Atiku and Wike remained unresolved.


He said, “We discussed the crisis between our presidential candidate and Wike. In getting it resolved, we set up a committee of the whole to urgently interface with the two of them.


Also commenting on the meeting yesterday, another party member, Adakole Ijoki, while featuring on Channels Politics Today said Atiku mismanaged the situation that led to the rift between him and Wike.


“When it comes to the resignation of the chairman of our party, my view is simple.


“The party is thinking about correcting and reinventing itself to win the elections and for inclusion of every member of the party. Talks are currently going on as far as that is concerned,” he said.


He said it was unfair to make people believe that the crisis was about Wike.