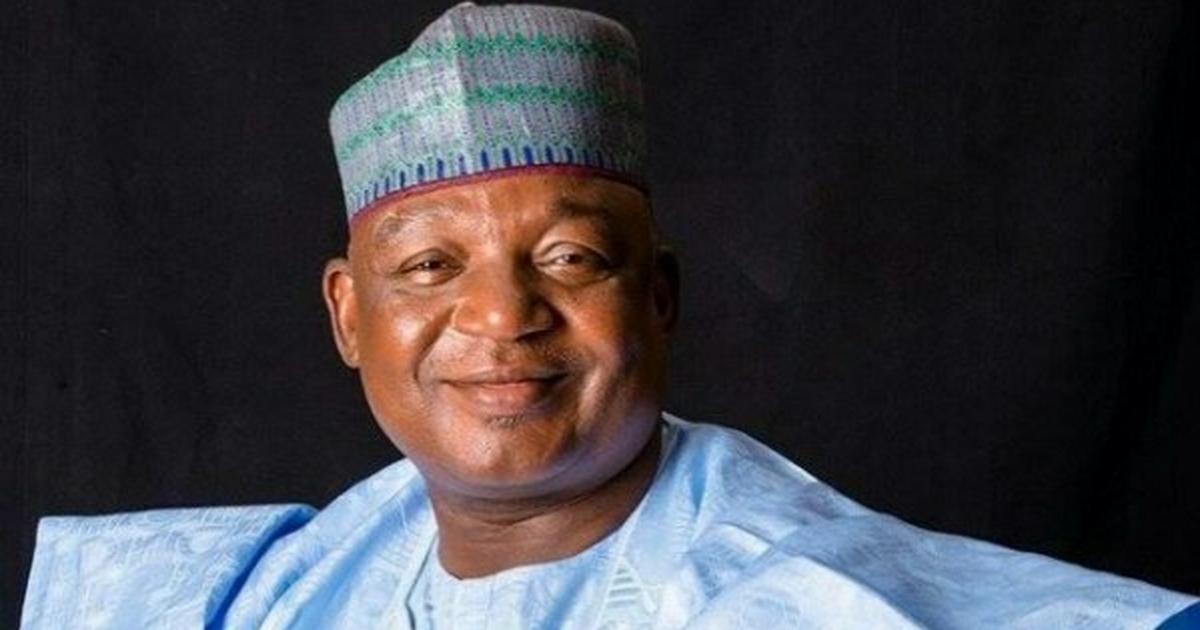 Anyawu said that La’ah was selected to replace the former Minority Whip, Sen. Ibrahim Danbaba who has defected to the All Progressives Congress (APC).

“We wish to affirm the nomination of Sen. Danjuma La’ah by the People’s Democratic Party (PDP) Senate Caucus, to fill the vacant seat of the Senate Minority Whip.

“The nomination of La’ah follows the defection of Sen. Ibrhaim Danbaba the former PDP Deputy Whip to APC.

“Please, kindly accord Sen.Danjuma La’ah all necessary cooperation and do also accept the assurance of my esteemed regards,” he said.

Sen. George Thompson-Sekibo (PDP-Rivers), while commenting under Order 1(b) decried the defection of PDP Senators who occupy the Deputy Whip position.

Two lawmakers – Sen. Emmnuel Bwacha and Sen. Ibrahim Danbaba of PDP resigned their membership of the party and defected to APC.

Ruling on Sekibo’s point of order, Senate President, Ahmad Lawan ruled him out of order, saying that his observation was not in line with the provisions of Order 1(b) of the Senate Standing Orders, 2022 as amended.

Lawan, however, urged the new Deputy Minority Whip to perform his functions effectively by working towards stability and productivity in the Senate.