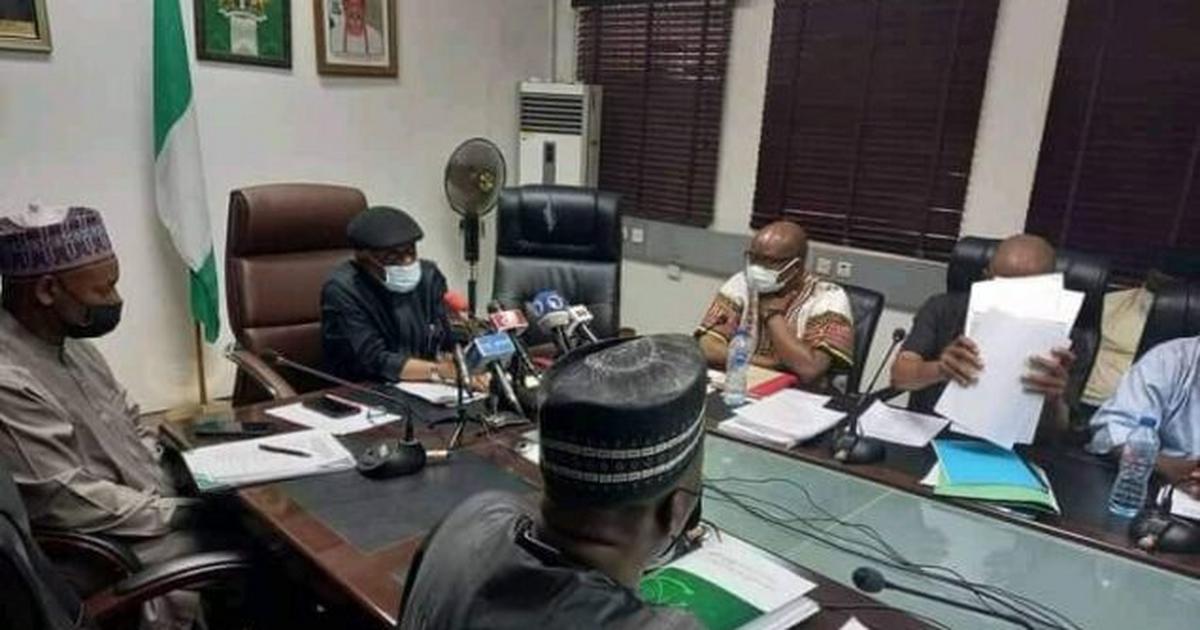 The News Agency of Nigeria (NAN) reports that the NLC embarked on the nationwide protest in solidarity with the ASUU and other affiliate unions over the lingering industrial action in public universities in Nigeria.

Maigoro said the strike was to push for their demands and to enable government address the lingering issues.

”It is not that we derive pleasure in going on strike, but it has become our last option and this is simply to salvage the decaying state of university education in Nigeria.

”We entered an agreement with the Federal Government in 2009, till date this agreement has not been honoured by government.

”For instance, in the last 11 years, the salaries of university lecturers have not be reviewed. Where in the world is this done?

”Committees were set up to look into our demands, but government refused to consider the recommendations of these committees,”he said.

Maigoro accused government paying lip service toward the growth of university education, insisting that education remains the bedrock of development in any society.

According to him, education remains the only asset for the common man, adding that the struggle of the union was not solely personal, but aimed at ensuring standards practices in the education sector.

The chairman thanked NLC and other affiliate bodies for the solidarity in calling on government to address the issues at hand.

Maigoro also called on parents support and collaborate with ASUU toward securing a better future for their children and the generation yet unborn.

NAN reports that lecturers in government-owned universities embarked on a nationwide strike on Feb. 14 over the adoption of the Integrated Personnel Payroll Information System (IPPIS) of the government as the payment system in the university sector.

They had also decried the poor funding of universities, non-payment of salaries and allowances of some of their colleagues, as well as the inability of the government to pay earned academic allowance to lecturers, among other issues.

Since the industrial action began, several negotiations between the union and the government have ended in deadlock.

Amid outcry over the effect of the industrial action on the nation’s tertiary education sector, various individuals and groups have asked the government to find a lasting solution to the crisis.