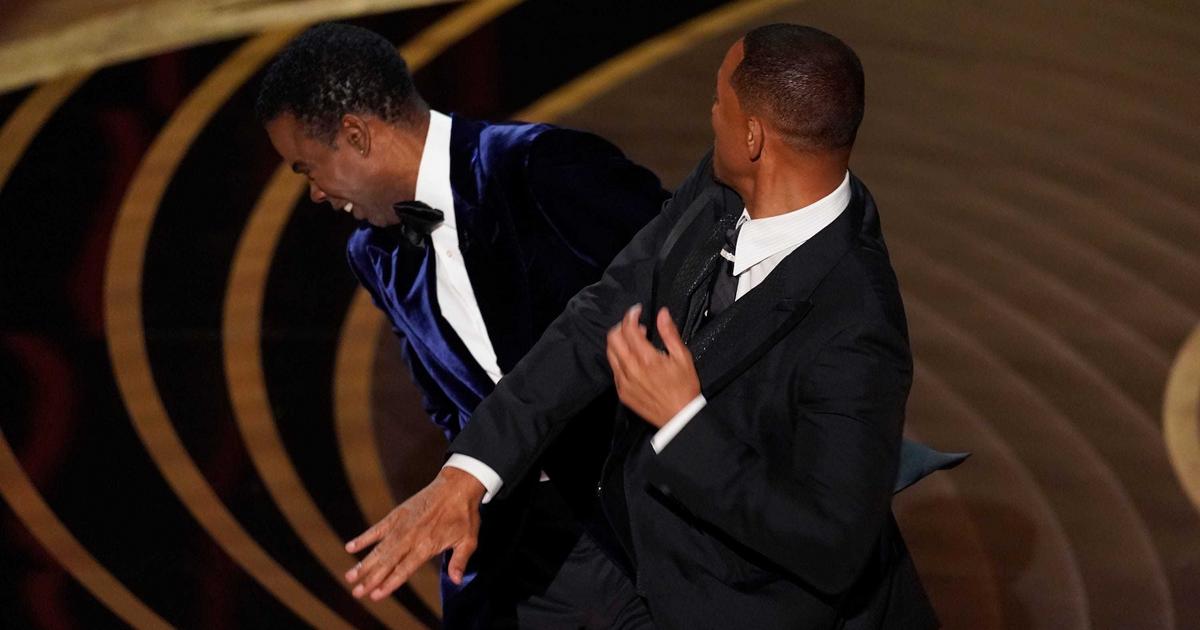 According to People, an industry source revealed that there were talks to get the actor to leave the ceremony after he struck Chris Rock for joking about his wife’s hair.

Rock had alluded to 1997 film ‘G.I. Jane’ while taking a swipe at Pinkett’s bald head. The actress had recently opened up about how her alopecia diagnosis forced her to shave off her hair.

“Behind the scenes there were a lot of people, and different voices and bifurcated opinions, weighing in on what had just happened and what was the best and quickest course of action. People were also checking that Chris Rock was okay,” an industry source told People.

“Basically there were just minutes to first figure out if it was a stunt and then try and get people on the same page — including the producers, ABC, the Academy, reps who were not all in the same place or all looking at their phones in real time, and even to see if Chris wanted to press charges,” the source added.

Reports say Rock refused to file charges against Smith for the assault. Recall that Smith tearfully apologized to the Academy and attendees, describing his action as doing something ‘crazy for love.’