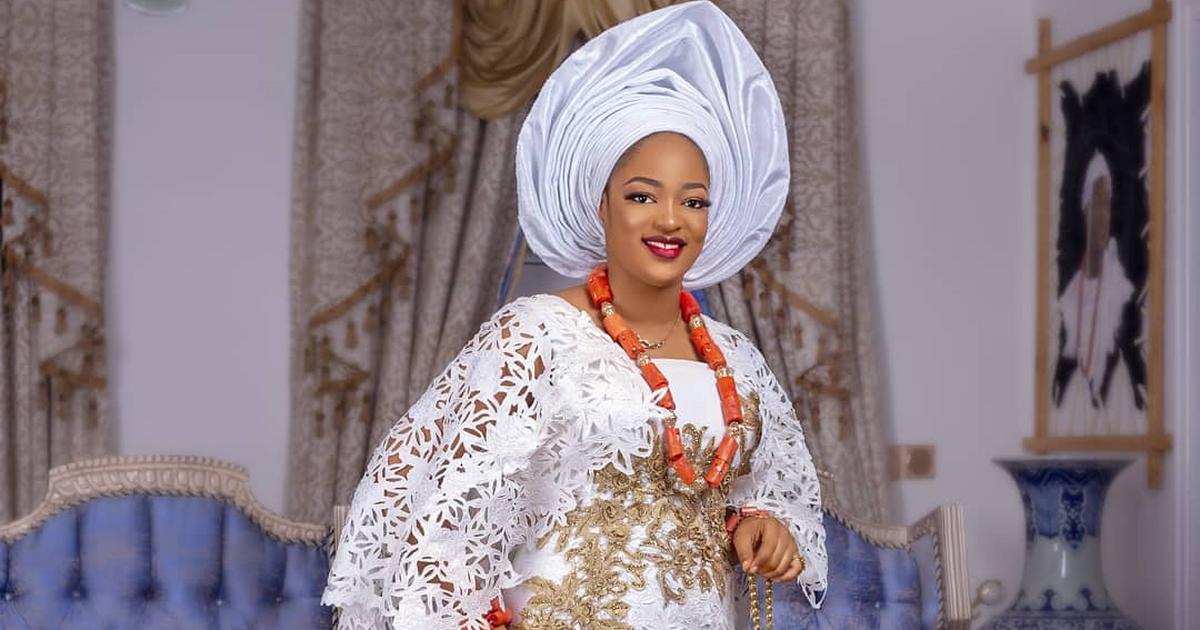 It would be recalled that the last time the Queen shared a post on social media was in December 2021, when she announced that her marriage to the revered monarch was over.

In a video shared via her Instagram Stories on Tuesday, February 8, 2022, the Queen had the lyrics of ‘I Am Beauri’ by Afro-soul singer, Bassey Kenneth, popularly known as Beekay playing in the background;

“I’m a beauri, I be spec, I drip glory, I be nobody’s ex, haters go hate o, potatoes will potate.”

The 28-year-old evangelist announced that her marriage to the monarch was over in 2021.

She also renounced the ‘Queen’ title.

There have been several reports in many quarters where a number of Yoruba monarchs have tried to resolve the crisis rocking their marriage.

It is not clear if the Ooni and his wife have resolved their differences.

The Ooni of Ife and Queen Naomi got married about three years ago and have a son together.