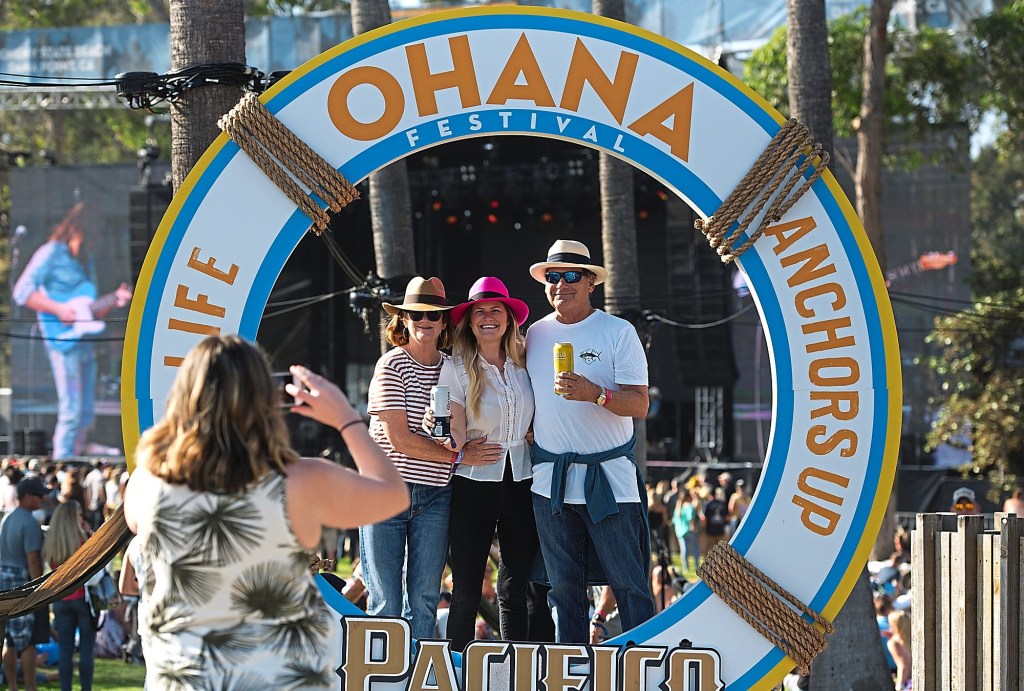 Over this past weekend, the Ohana Encore lineup, tickets and other information was scrubbed from the official Ohana website and social media sites. According to Spin, ticketholders were sent an email from ticket service Front Gate Tickets on Friday evening stating that “due to circumstances beyond our control,” the festival will no longer be taking place and refunds will be issued automatically.

Sign up for our Festival Pass newsletter. Whether you are a Coachella lifer or prefer to watch from afar, get weekly dispatches during the Southern California music festival season. Subscribe here.

Several fans took to the Ohana social media sites looking for answers, though festival producers have yet to officially announce a cancellation. Emails to Live Nation have gone unanswered.

“What happened to encore,” one fan commented on the official Ohana Instagram page. “My husband got [an] email [that] it’s cancelled!! We just bought our airfare today!! That stinks!”

Others ticketholders commented that they never received the email about refunds while others were just looking for answers.

“Why was encore canceled? Just got an email saying I would get a refund. Was looking forward to seeing The Black Keys,” another fan shared.

Ohana Encore Weekend was set to be headlined by Vedder and Alanis Morissette on Oct. 8 and The Black Keys and Haim on Oct. 9. Other performers included The Roots, Julieta Venegas, the Front Bottoms, Amos Lee, Marcus King, Band of Horses, Rainbow Kitten Surprise and Afghan Whigs.

As of press time, the three-day Ohana Festival lineup is still posted on its official website, social media sites and tickets are still available. That event will be headlined by Stevie Nicks on Friday, Vedder on Saturday and Pink will close out the festival on Sunday. Other scheduled acts include Khruangbin, Brittany Howard, Jack White, Billy Strings, St. Vincent, Grouplove, Broken Social Scene, Manchester Orchestra and Gang of Youths.