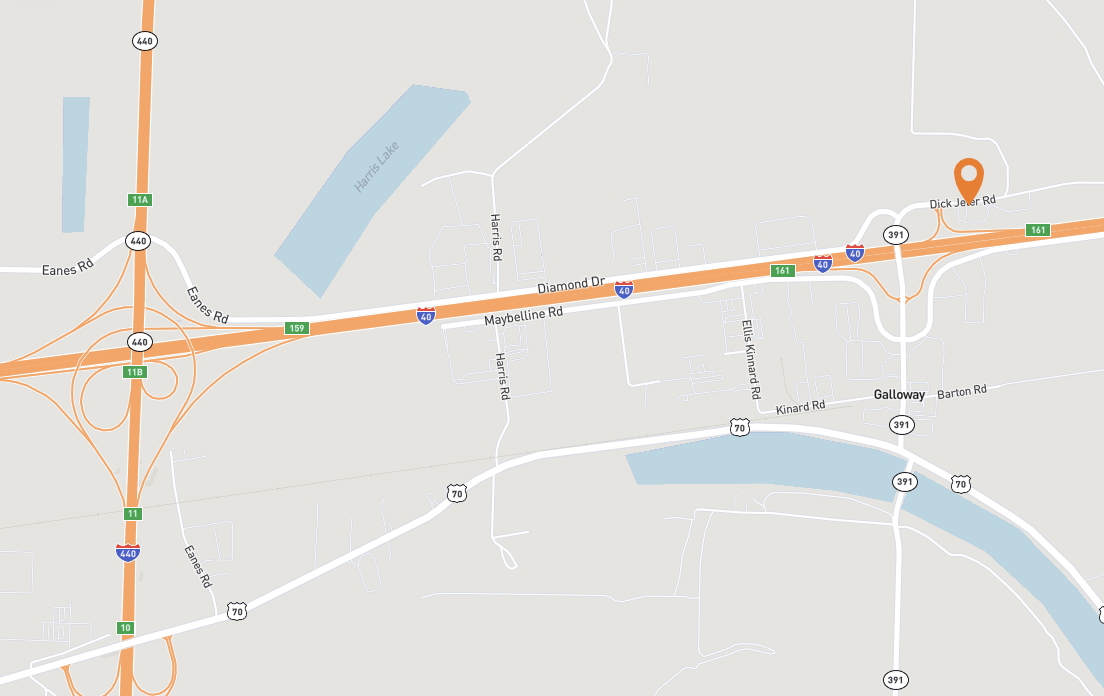 You perhaps heard or saw articles about North Little Rock Mayor Terry Hartwick’s rescue of some bus passengers who’d been dropped on the street outside the recently closed downtown bus station. A lease with the city had expired.

Confusion reigned. The passengers were on a Jefferson Lines bus with tickets purchased through Greyhound and expecting to make connections in North Little. A Democrat-Gazette report said Greyhound expected to have a stop at Poplar and Riverfront to pick up passengers, but there was no station or place to purchase tickets.

Some of the confusion has cleared.

A city spokesman sent the notice shown here announcing a Greyhound stop at a convenience store/station at the Galloway exit from Interstate 40.  The Jefferson Lines website lists the same address as a stop for its buses. The Jefferson website map still directs people downtown, however.

The city hopes to redevelop the former bus station for a hotel.