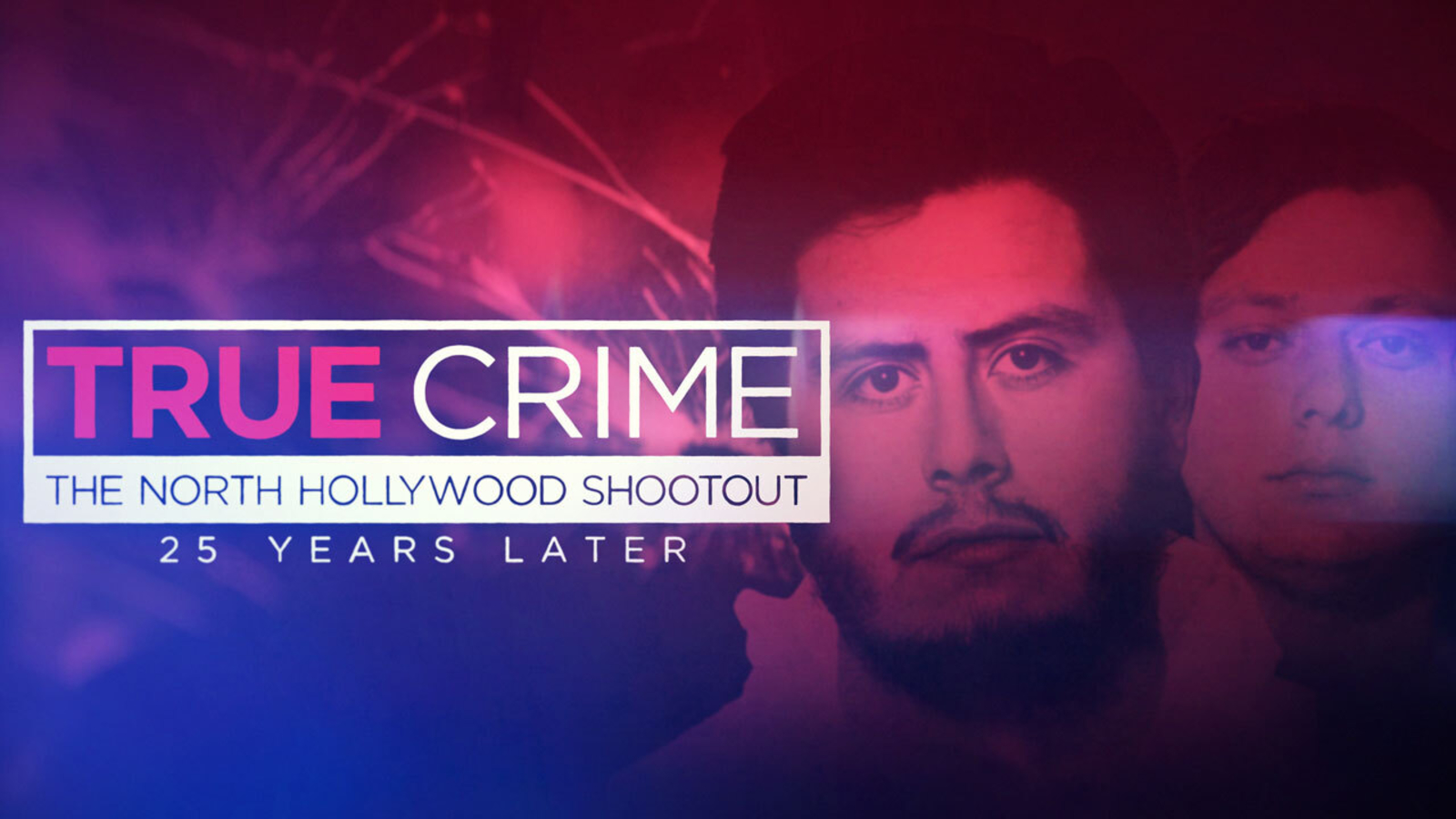 NORTH HOLLYWOOD, LOS ANGELES (KABC) — In 1997, two bank robbers armed with an arsenal of weapons started one of the most prolific gun battles in L.A.’s history. In “True Crime: The North Hollywood Shootout 25 Years Later,” we take a look back at the chaos that unfolded on that day.

Larry Phillips and Emil Matasareanu opened fire on cops and bystanders after robbing a Bank of America in North Hollywood.

The gun battle lasted 44 minutes. The robbers were armed with thousands of rounds of ammunition, custom fitted body armor and weapons altered to be fully automatic assault rifles.

In less than one hour, Phillips and Matasareanu tried to kill 64 police officers and 18 innocent bystanders – all of it happening on live television.

Their actions would in turn change American policing forever.