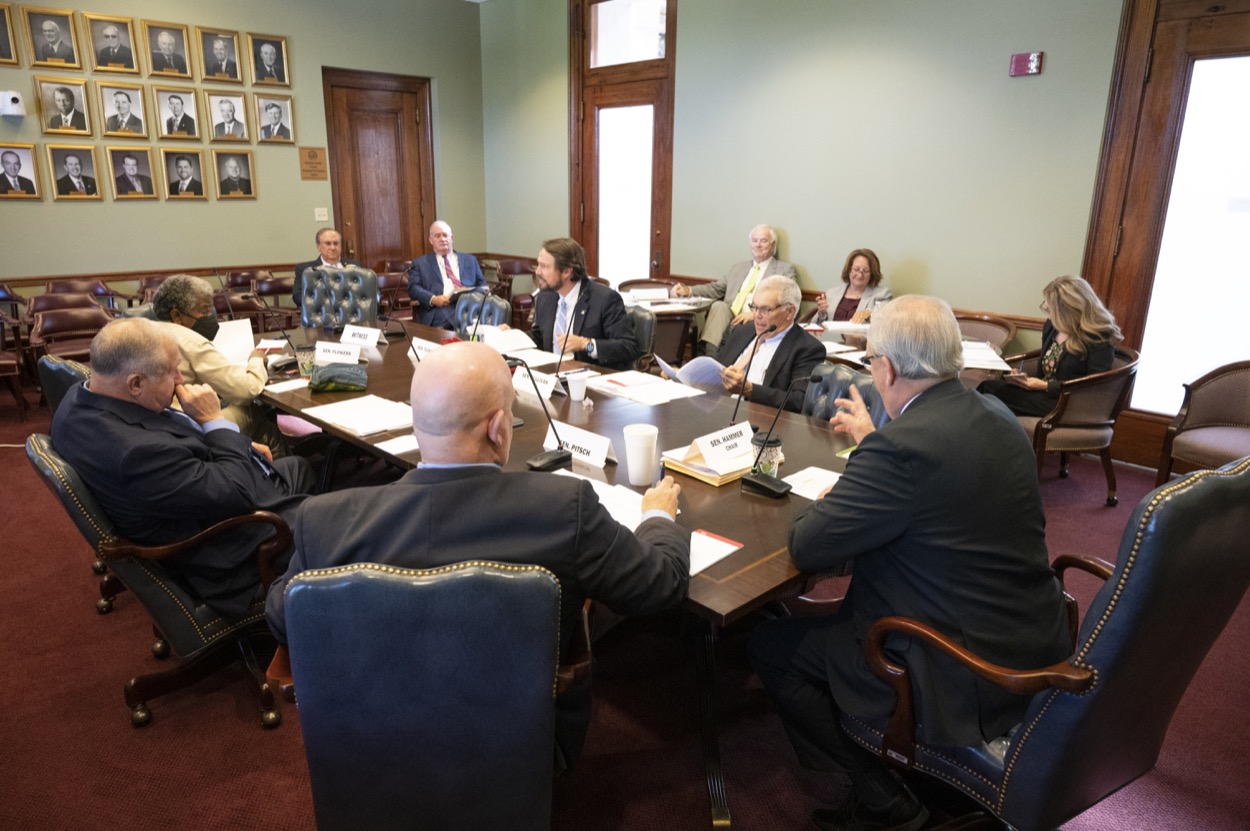 No smoke yet from Arkansas Senate – Arkansas Times


The Senate ‘Ethics’ Committee ended a second day of secret deliberations today about what’s believed to be a review of alleged expense account cheating. No announcements were made,

There might be advance notice if the committee convenes in public. There might not. The public might be informed of the allegations and defense. It might not. Pope Kim Hammer, committee chair, is setting the rules as he goes and they favor his pals, not the public.

There is a pervasive belief that some legislators abuse per diem and travel reimbursements to make enough money to avoid working for a living. Sunshine is the only cure for this.

I have learned today that complaints have been sent to prosecutors about the allegation of expense account thievery and about the illegal job Sen. Trent Garner took as a public defender. Both instances might be difficult to investigate and prosecute but a review would at least provide information, open under the FOI when a probe is completed, about circumstances the clubby Senate prefers to keep secret.

What profits a principled person to go along with the coddling senators give to sleazy colleagues that they’d never give a poor SOB facing a $5 hot check charge and escalating court costs.