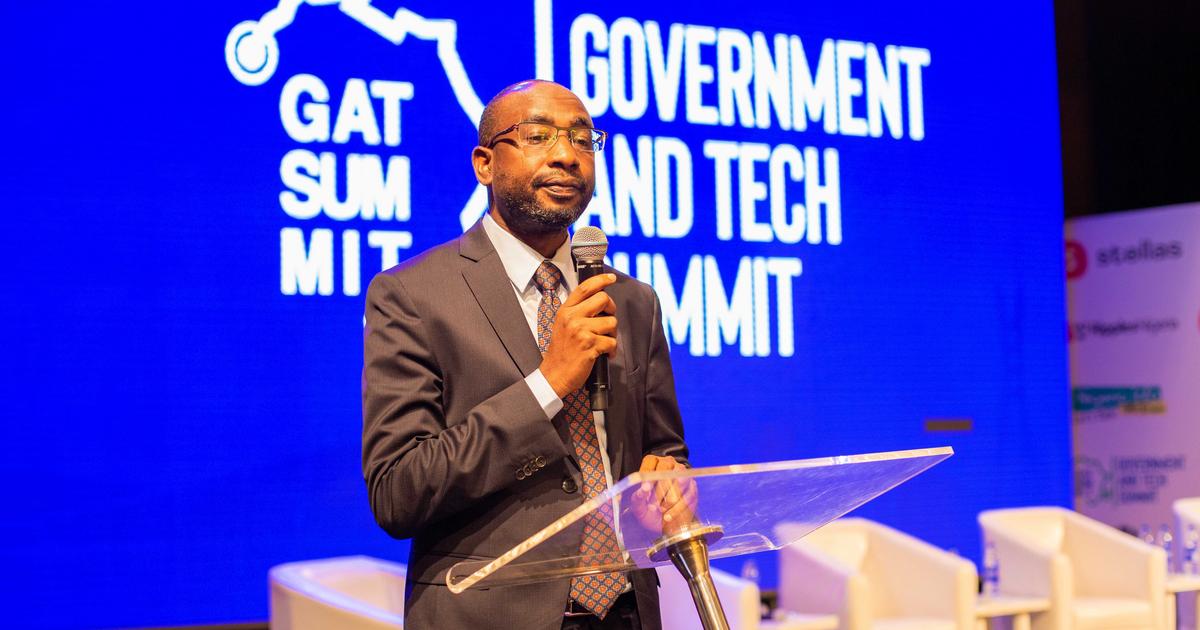 Abdullahi made the call while speaking at the Government and Tech Summit 2022 jointly organised by Technext and Ripples Nigeria in Lagos on Thursday, July 28, 2022.

In his keynote address titled, Regulating for the people — The role of Governance in Innovation, the NITDA boss said the only way the right regulation can be achieved is for the tech executives and government to come together and have conversations.

He said the conversation and collaboration between the government and tech innovators would help in the formulation of policies that will improve the tech industry.

“For me, getting the right regulation is beyond the government sitting in their offices to create regulations. The government needs to work with the tech ecosystem to create the right regulations because the regulation we are going to create is not a regulation we can get from textbooks of legal or political theories because the generation before us has never had to deal with this kind of situation we are dealing with. So, we are not going to get anything from them. It’s something we need to work together and create it and the only way we can achieve that is when we converse,” Abdullahi said.

But tech innovators who spoke on the topic, Regulating for the Future: Providing Solution for Smart Governance disagreed with Abdullahi on the notion that players in the industry need to go to the government to explain what they do.

Oluwemimo Osanipin, the Chief Executive Officer of Jet Motor Company said rather than the government calling on innovators to come to them the two parties should meet midway.

He said if the regulators feel the innovators have to come to them, it would be difficult for them to regulate the tech innovation industry.

“Those people that decide not to come, are you going to take them out? Osanipin asked.

If you do not want to go to them, you’ll find it difficult to understand how they operate, and for you to regulate properly, you need to regulate from the point of knowledge”, he added.

He, therefore, called on the government to come up with policies that will encourage and protect investors, adding that nobody would like to invest in a country where they are not sure of the government’s policies regarding the industry of their interest.