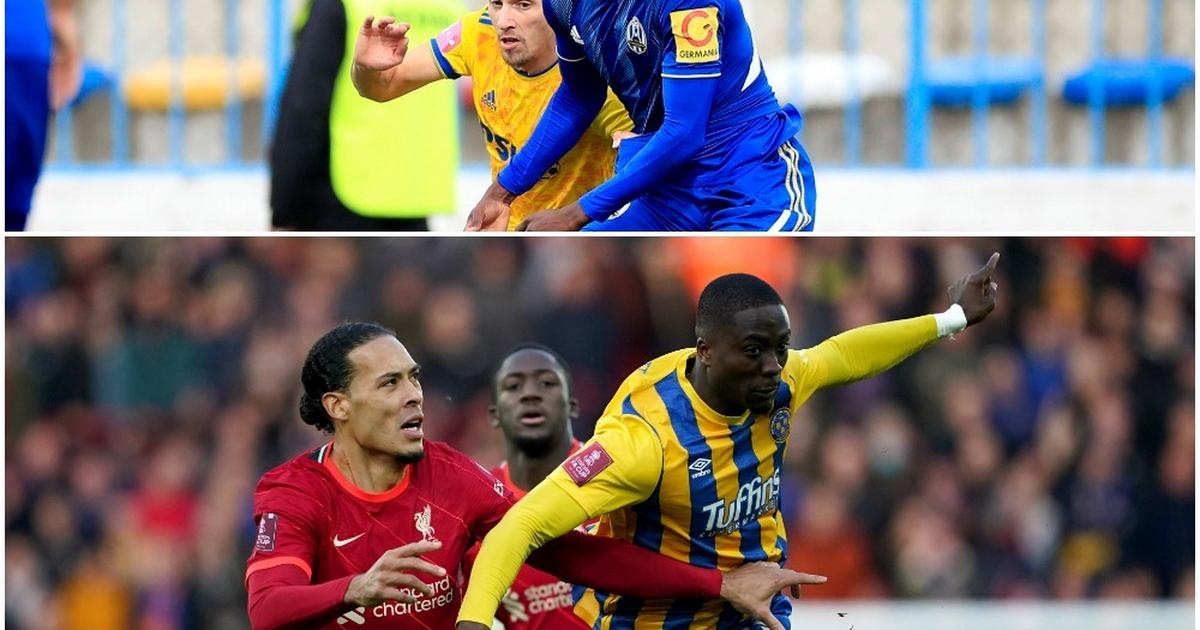 It is important to mention that January was not the best month for Nigerian players with the biggest names representing the country at AFCON 2021 and some others being inactive due to some European leagues being on break or in their offseason.

After infamously squirming his way out of the Nigerian AFCON 2021 squad, Watford star player, Emmanuel Dennis failed to score or assist in any of the three Premier League games in January and Watford remain winless since November 2021. Turns out keeping a player from representing his country can attract bad karma.

As for Dennis, he only makes the top 20 because other players were unavailable. He is not playing his best football right now.

The 26-year old centre-back Junior Pius is currently enjoying his longest stretch of games for Sint-Truidense in the Belgian Jupiler Pro League. He played three out of four possible matches in January, lasting the full duration in two losses and one win.

Tom Dele-Bashiru was a regular feature for Reading in what was a horrid January for the English Championship club as they lost six and drew one out of seven games. Dele-Bashiru played in all those games, five as a starter, two as a substitute and the midfielder only managed a return of two assists.

27-year old centre-back Kevin Akpoguma is famed for his versatility which is why he has been playing as a right midfielder for Hoffenheim in both January games he featured in. Akpoguma assisted a goal in the 3-1 win against Augsburg.

Ex-Super Eagles international striker, Anthony Okpotu played three games out of four in January for Qatar SC in the Qatar Stars League and he scored and assisted a goal each in the two games he started.

27-year old centre-back Ayo Obileye has been a consistently good performer for Livingston in the Scottish Premiership having already scored six goals in 30 appearances so far this season.

Obileye had a solid January with a goal and a clean sheet in two wins, the 1-0 loss to Rangers was the only blemish.

Ibrahim Aliyu only played one game in January but his performance was so good to warrant a spot in this ranking. The 20-year old Kano born right-winger played the full 90 for Lokomotiva Zagreb and tormented the Dragovoljac defence in the Croatian league game before going on to score the winning goal in a 2-1 win.

Terem Moffi ended a 15-game goal drought with a goal for Lorient in a 4-2 defeat to Nantes, it was the striker’s only goal in three January games but his performances improved dramatically.

David Okereke scored a late equaliser for Venezia in the 1-1 draw against Empoli in Serie A with his fifth goal of the season. Okereke played in two more games in January which were defeats to both Milan giants.

25-year old striker Daniel Udoh is having a good season for Shrewsbury in the English League One with 11 goals so far, two of which were scored in January.

Udoh scored the biggest goal of his career in the FA Cup against Liverpool at Anfield in a 4-1 defeat. He followed it up with an equaliser in a 1-1 draw against Wimbledon to secure a point in League One.

Ola Aina is here for his stellar performances at AFCON 2021 as he was not available for any of Torino’s three league games in that period. Despite Nigeria’s early exit, Aina was one of the Nigerian players who could hold their heads up high throughout the tournament.

Another one here for his AFCON 2021 performances, Sanusi did play one game for his club, Porto in a 2-1 win over Maritimo.

Odion Ighalo played four games in January for Al Shabab in the Saudi Arabia Professional and he scored two goals before moving to Al Hilal.

Super Eagles captain William Troost-Ekong had a solid display at the Africa Cup of Nations where the centre-back even notched a rare goal before Nigeria were ousted unexpectedly.

Calvin Bassey was left out of Nigeria’s AFCON squad and he used that time to impress new Rnagers coach, Giovanni Van Bronckhorst. Bassey played all three January games in full as a centre-back and kept a clean sheet against Livingston.

25-year old midfielder Joe Aribo was another standout performer for the Super Eagles at the AFCON and played a full game for Rangers upon his return to the team against Ross County where he notched an assist in a 3-3 draw.

Anthony Nwakaeme has been a cult hero for Trabzonspor and is a key contributor as they sit top of the Turkish Super Lig with seven goals and seven assists.

The winger set up the only goal against Yeni Malatyaspor and missed the next two games because of Covid-19 but returned with another superb performance against Galatasaray.

21-year old midfielder Alhassan Yusuf has emerged as a key player for title-challenging Royal Antwerp in the Belgian Jupiler Pro League. The tireless midfielder played three out of four games in January for Antwerp and scored the only goal in the 1-0 win against Gent to cap off a strong month.

22-year old centre-back, Valentine Ozornwafor joined Charleroi in the Belgian Pro League on loan from Galatasaray and he appears to be having an impact. Ozornwafor started and completed three out of four games in January and was imperious in defence.

He contributed to two clean sheets in those three games and has brought stability to a Charleroi defence that had shipped in six goals in the previous two games before January.

Moses Simon did not play a single game in January for Nantes, he tops this list for his performances at AFCON 2021, more specifically in the group stage.

Simon was undoubtedly the best player in the AFCON group stage, the winger was electric and exciting for everyone except the full-backs that were tasked with stopping him. No Nigerian footballer anywhere in the world had a better January than Moses Simon.