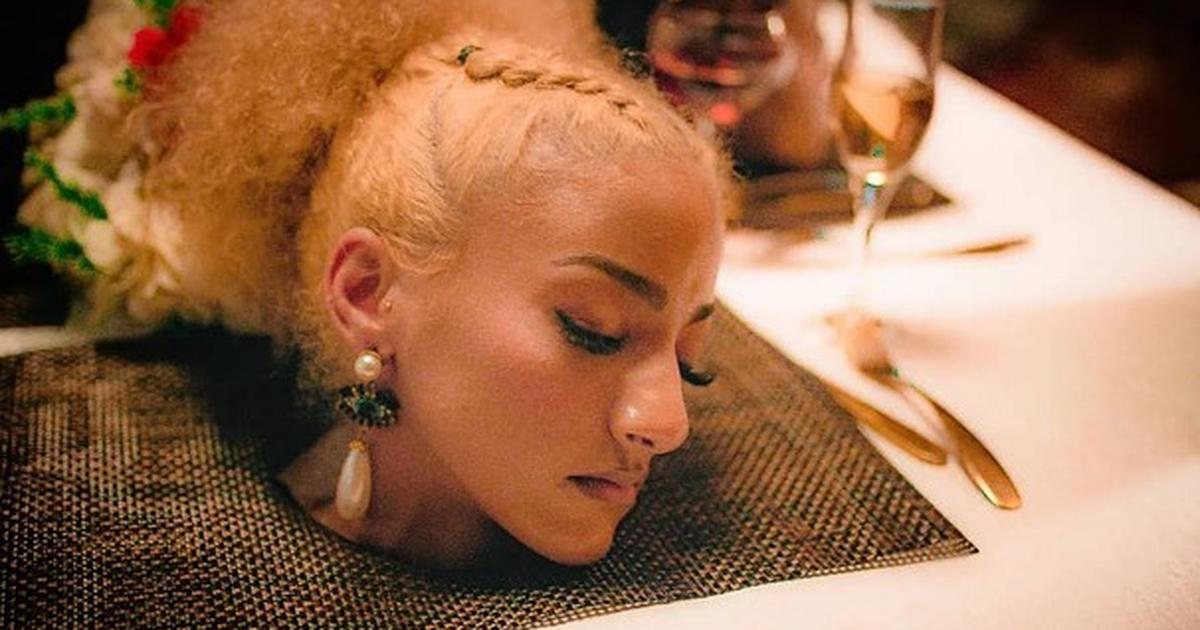 Dare Olaitan has offered a new teaser for his new feature ‘Ile Owo’ ahead of its June release.

The 10-second long clip offers an exciting look into the horror title following a female character whose live takes a disastrous turn after she accepts the proposal of a billionaire.

“Busola has forever been unlucky with love. Pressure by society and her parent to tie the knot as a means to lift her family out of poverty she finally meets Tunji – the perfect man.

“At first, Busola struggles to understand why a billionaire would choose to marry her but after she accepts his proposal of marriage, a series of increasingly disturbing discoveries lead her to a truth she could never have imagined.”

The horror flick is the latest collaboration between Olaitan’s Singularity Media and Kayode Kasum’s Film Trybe to be distributed and co-produced by FilmOne Entertainment. The duo first launched their partnership with 2021 ‘Dwindle’, a comedy featuring Jidekene Achufusi and comedian Samuel ‘Broda Shaggi’ Perry.

Another production recently wrapped up from the filmmaking duo. The musical titled ‘Obara M’ is directed by Kasum with Olaitan credited as producer.