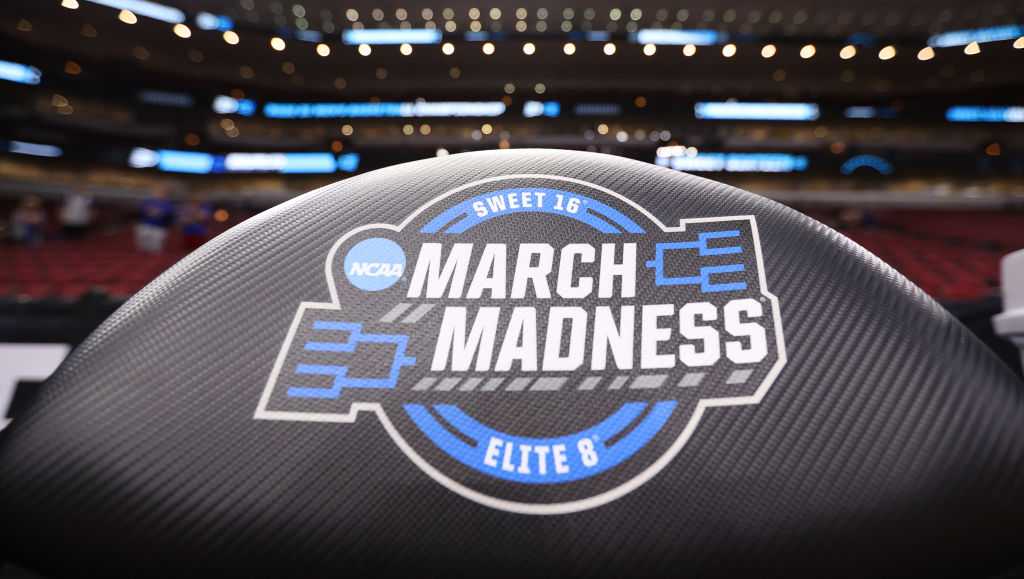 Coach Mike Krzyzewski’s farewell tour is headed to his record-setting 13th Final Four after Duke overwhelmed Arkansas 78-69 on Saturday night in the Blue Devils’ most complete performance of this NCAA Tournament run.

A.J. Griffin scored 18 points, Paolo Banchero added 16 and second-seeded Duke (32-6) frustrated fourth-seeded Arkansas (28-9) on the offensive end to get back to the Final Four for the first time since Krzyzewski won his fifth championship in 2015.

Coach K will try to follow the path of the only coach to win more NCAA men’s titles as John Wooden won his 10th championship in his final season at UCLA in 1975.

Krzyzewski broke the tie he had with Wooden for most Final Four appearances with the commanding win over the Razorbacks.

“I’m so happy. We call it crossing the bridge,” said Krzyzewski, who announced last summer this season would be his last. “There’s nothing like being a regional champ and going to the Final Four and playing on that Saturday with three other champions. It’s an amazing day.”

Duke’s upcoming matchup in New Orleans next Saturday will be historic either way — either its first NCAA Tournament meeting with archrival North Carolina or an unfathomable tangle in the national semifinals with 15th-seeded Saint Peter’s.

The Blue Devils were in control for most of the second half, using a 10-0 run after Arkansas had cut the deficit to five points early in the half to open up a big cushion. The spurt came following a timeout when Krzyzewski once again switched his team to an uncharacteristic zone after having success doing that in the Sweet 16 against Texas Tech.

Jaylin Williams ended that run with an emphatic dunk over Banchero for a three-point play but it wasn’t nearly enough for the Razorbacks, who didn’t cut the deficit into single digits until the final minute of the game.

Williams led Arkansas with 19 points and 10 rebounds and JD Notae had 14 points before fouling out. The Razorbacks shot 41.9% for the game.

Duke closed the first half on an 8-0 run to take a 45-33 lead at the break with Banchero hitting a 3-pointer to start the spurt. Trevor Keels hit another 3 from long range just before the buzzer.