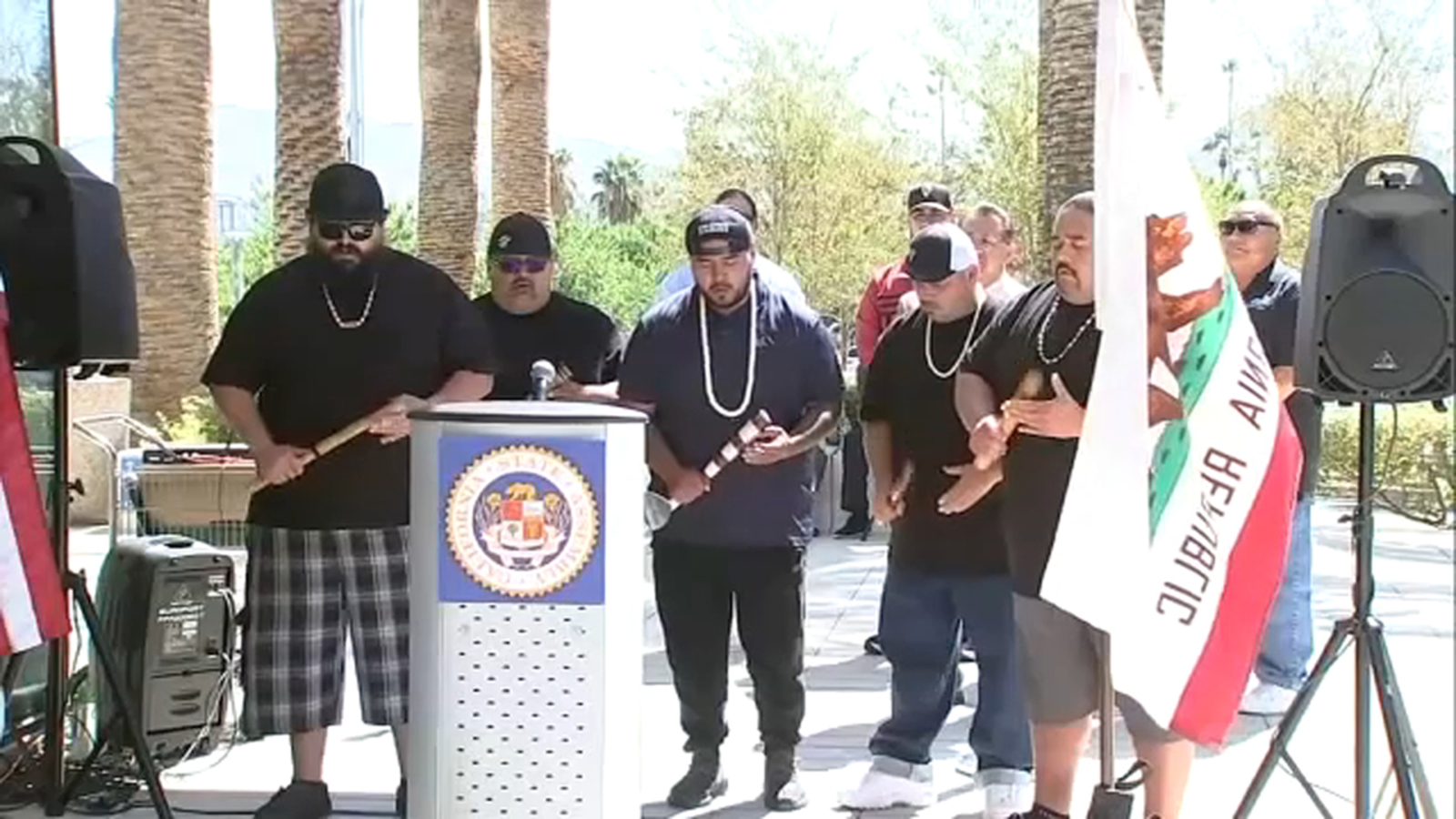 State Assemblymember James Ramos said it’s an opportunity for the state to join together in celebrating Native American culture.

“But also, let’s not forget the resilience of our ancestors so that we can still be here today,” Ramos said.

Not only will state employees have Native American Day as a paid holiday, but judicial court systems will also be closed for the day.

“There’s never been a California Indian ever elected to the state legislature until I got elected and I’m Serrano and Cahuilla,” Ramos said. “So, we’re tackling all those voices for over 170 years of neglect now catching up to all those things that have been overlooked.”

California Native American Day won’t create an additional paid holiday. Instead, it will be exchanged for Columbus Day.