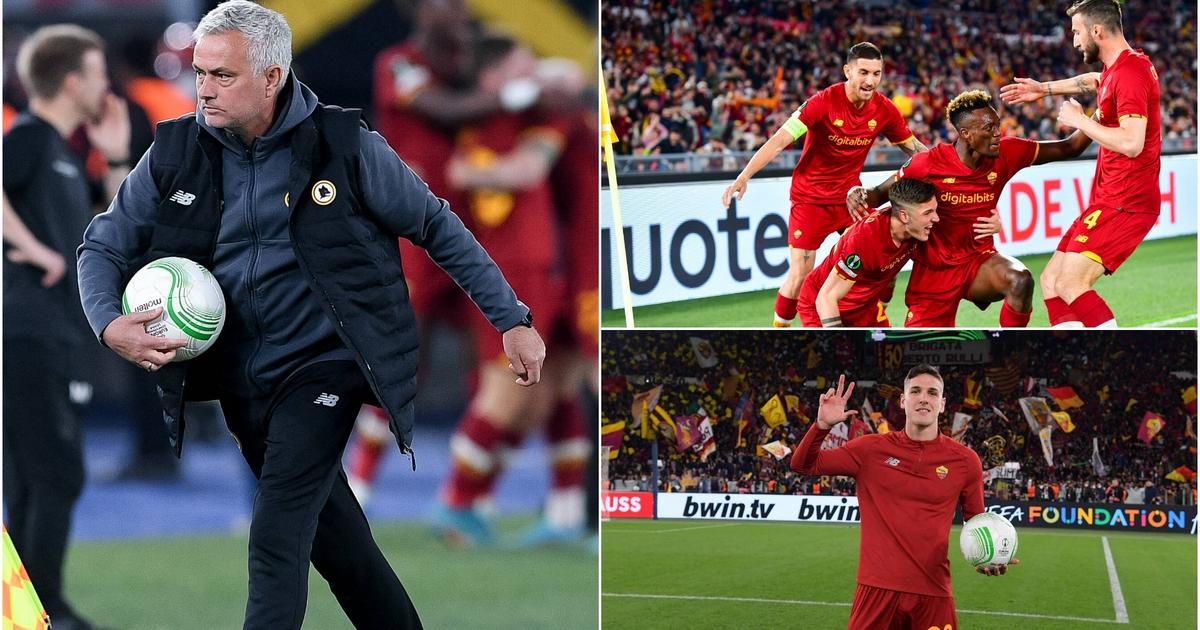 Abraham’s goal set the tempo for the opening half. The Italian side continued to press forward and could have scored a second when Nicola Zalewski set up Pellegrini.

However, unlike last week, the Italian was denied by Kasper Schmeichel in Leicester’s goal. Despite dominating possession in the first half, Leicester failed to create a clear cut chance, with no shot on target.

The Foxes struggled to break down Roma’s defence as Mourinho’s men went into half-time with their one-goal advantage.

Iheanacho unable to save Leicester City

However, on the two occasions they hit the target- one from Iheanacho, Roma’s goalkeeper Rui Patricio was up to the task.

Iheanacho did offer more to Leicester’s attack with a 96% pass accuracy and three successful long balls.

However, despite his best efforts, Leicester could not find a way past a well-organised Roma side.

The final minutes of the game were nervy moments for Jose Mourinho’s men, but they held on for a vital win. Jose Mourinho will now lead his side out on May 25 against Feyenoord for a chance to win his fifth European title.

Should Roma triumph, Mourinho will become the first manager to win the Champions League, Europa League and the Conference League.