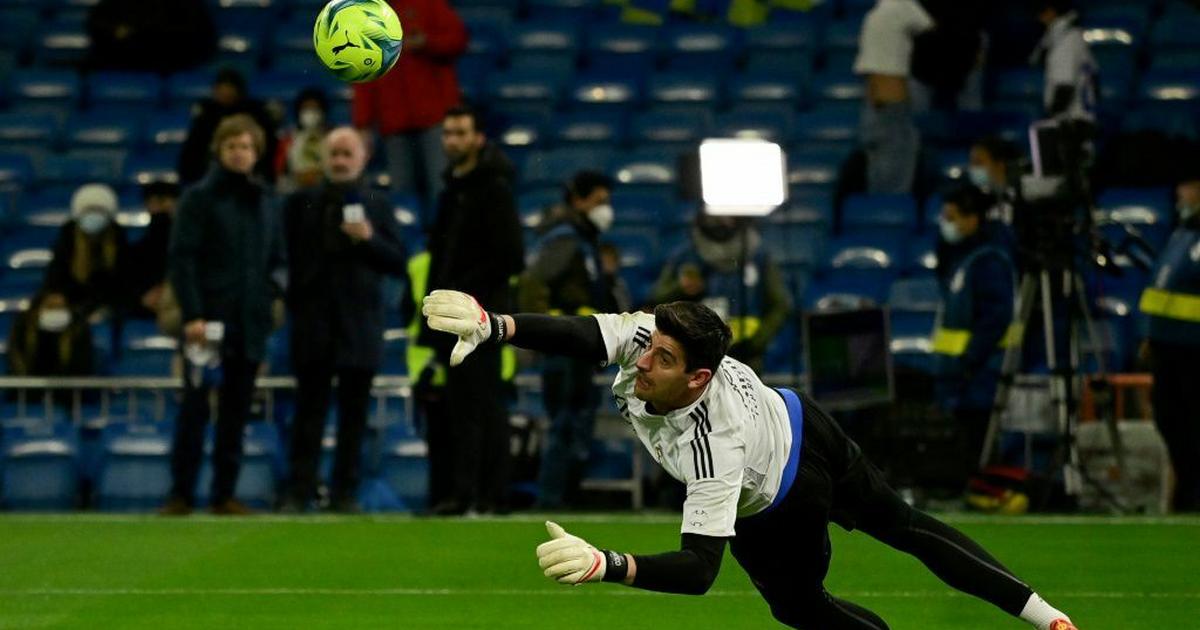 
A spokeswoman for the club declined to say how many players are currently infected with the virus but since mid-December eight other players have tested positive including Gareth Bale and Luka Modric.


“The players are in good health and self-isolating at home. The Club has reported the cases to the relevant authorities,” it said in a statement.


Several other Spanish clubs, including Cadiz, Real Sociedad and RCD Mallorca, have reported Covid cases but no match has yet been postponed.


Under Liga protocols, a club must have at least 13 players, at least five of them first-teamers and one a goalkeeper, available to play a match.


Vaccinated players can return as soon as they test negative.


This puts Sunday’s match between Atletico Madrid and Rayo Vallecano at risk because the latter team has up to 17 infected players, according to press reports, making it the hardest-hit squad in the first division.


Spain on Tuesday confirmed a record 99,671 new infections in the last 24 hours, bringing the 14-day infection rate to 1,360 cases per 100,000 residents, nearly twice the level from a week earlier.