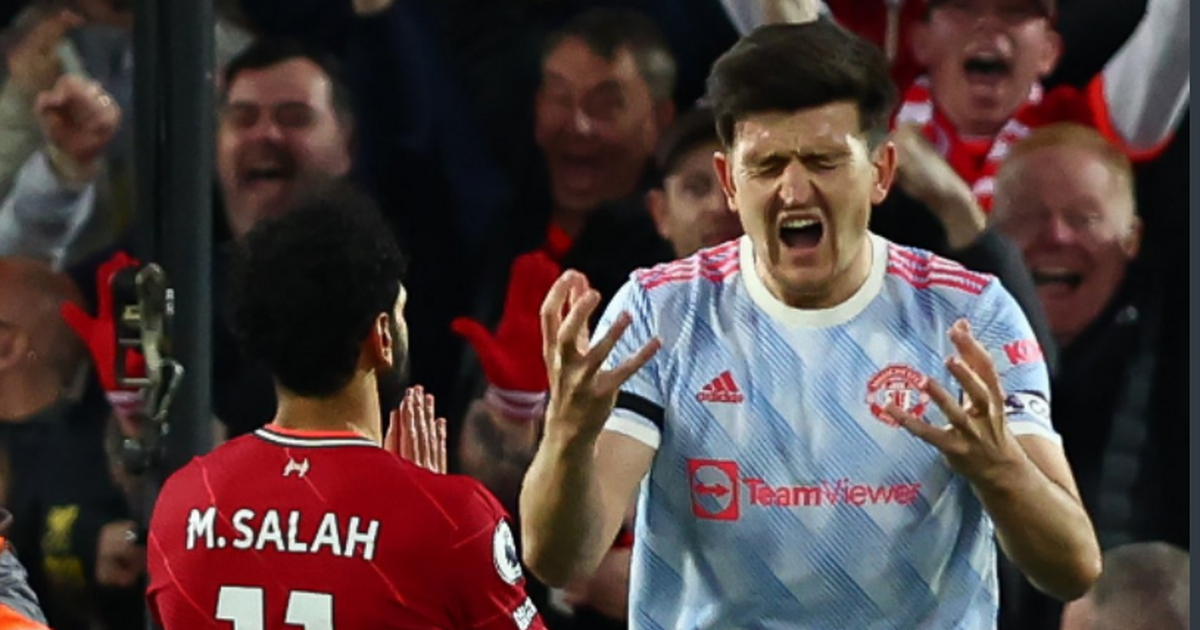 Salah was in unstoppable form as Liverpool thrashed United 4-0 in their Premier League encounter at Anfield on Tuesday night.

The Egyptian star scored twice and provided one assist as Jurgen Klopp’s men completed the double over their arch-rivals, having beaten them 5-0 at Old Trafford.

“In midfield, they make our lives easier,” Salah said after the game. We have a clean sheet here and there.

After making these comments, many thought the ex-Roma man was referring to United players, who were disappointing on the night.

However, he has now clarified the comments, saying he was talking about Liverpool players. The Egyptian international added that he has enough respect for United players and would never make such a remark towards them.

Reacting to the post on his Twitter account, Salah said: I meant our midfield, and our defence, make it easy for us. I was not talking about the Manchester United players whom I respect.

But despite clarifying his comments, Salah did really have it easy against United this season.

The 29-year-old is the first player to five goals in a single Premier League campaign against the Red Devils, having scored a hat-trick at Old Trafford.