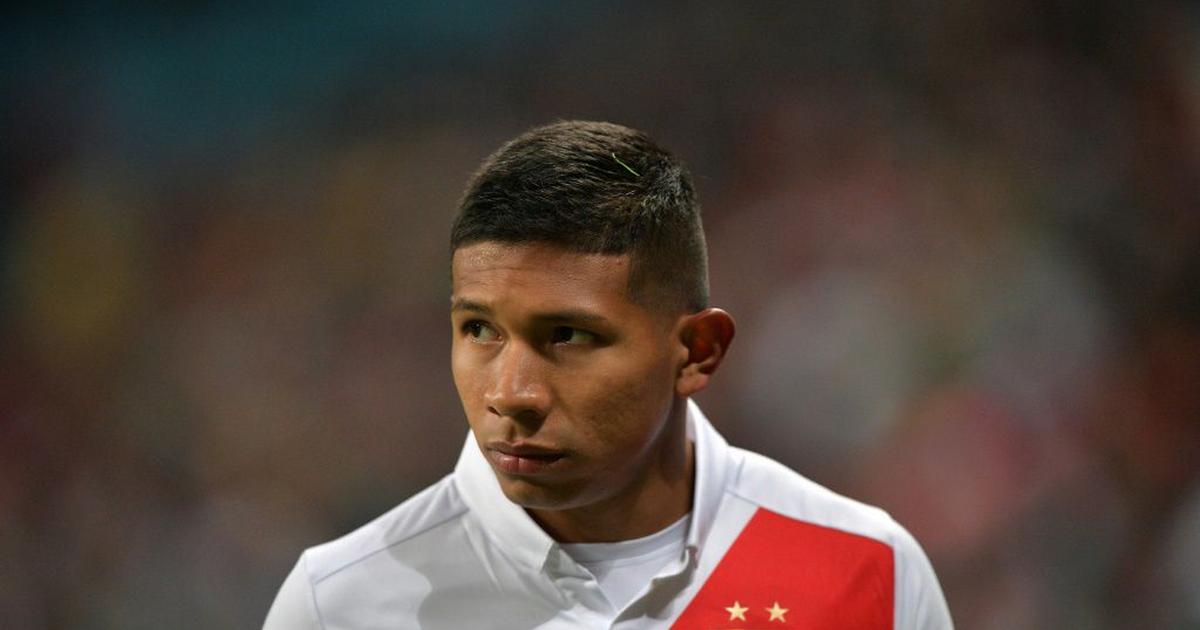 Polo, a 27-year-old striker for the Peruvian national team, will be banned from all team activities pending the results of an MLS investigation into the matter, the team said in a statement.

“The Timbers are aware of the allegations of domestic violence concerning Andy Polo and have notified the league office,” the club said.

The league will stay in communication with the Timbers and the MLS Players Association throughout the process.

Polo helped the Timbers reach the 2018 MLS Cup Final, where they lost to Atlanta United.

He has scored two goals and set up five others in 62 matches over four seasons with Portland, but missed most of last season after he suffered a ruptured quadriceps muscle and torn meniscus in his left leg.