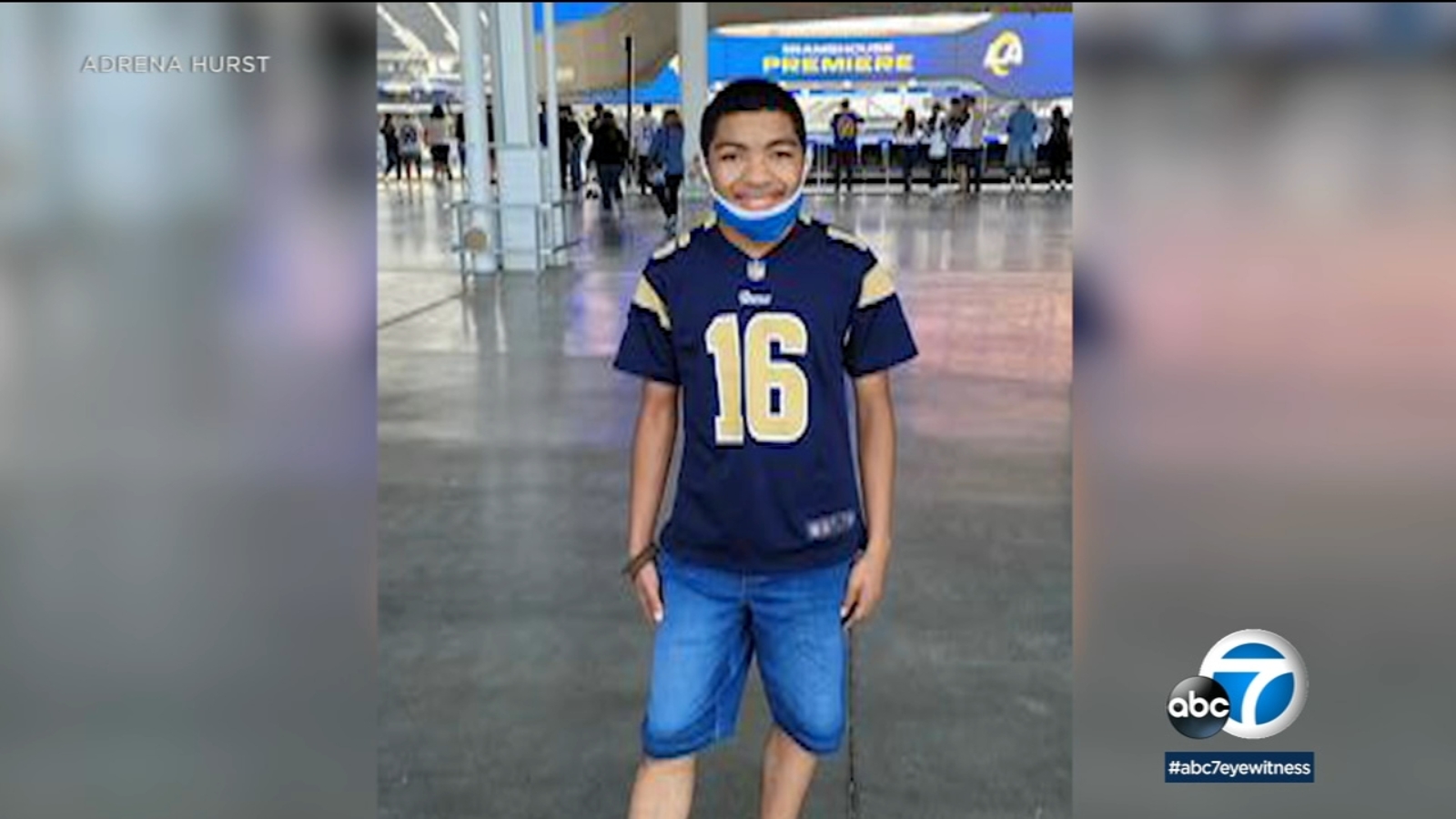 LYNWOOD, Calif. (KABC) — Authorities are asking for the public’s help in finding a missing 14-year-old boy from Lynwood.

Raymond Jones III, who also responds to the name Jonathan, was last seen Tuesday at around 5:15 p.m.

Eyewitness News spoke with the boy’s mother who said her son suffers from various conditions, including PTSD and ADHD.

She said he had an incident at school on Tuesday and had to pick him up. She said he reportedly took out the trash and never returned home.

Raymond requires special needs, according to his mother, and is enrolled in special education classes at Firebaugh High School.

The 14-year-old was last seen wearing a long-sleeved blue graphic T-shirt with a hood, blue jeans, and blue and black Nike sneakers. He’s about 4 feet, 11 inches tall and weighs about 95 pounds.

A missing person case has been filed with the Los Angeles County Sheriff’s Department’s Century Station.