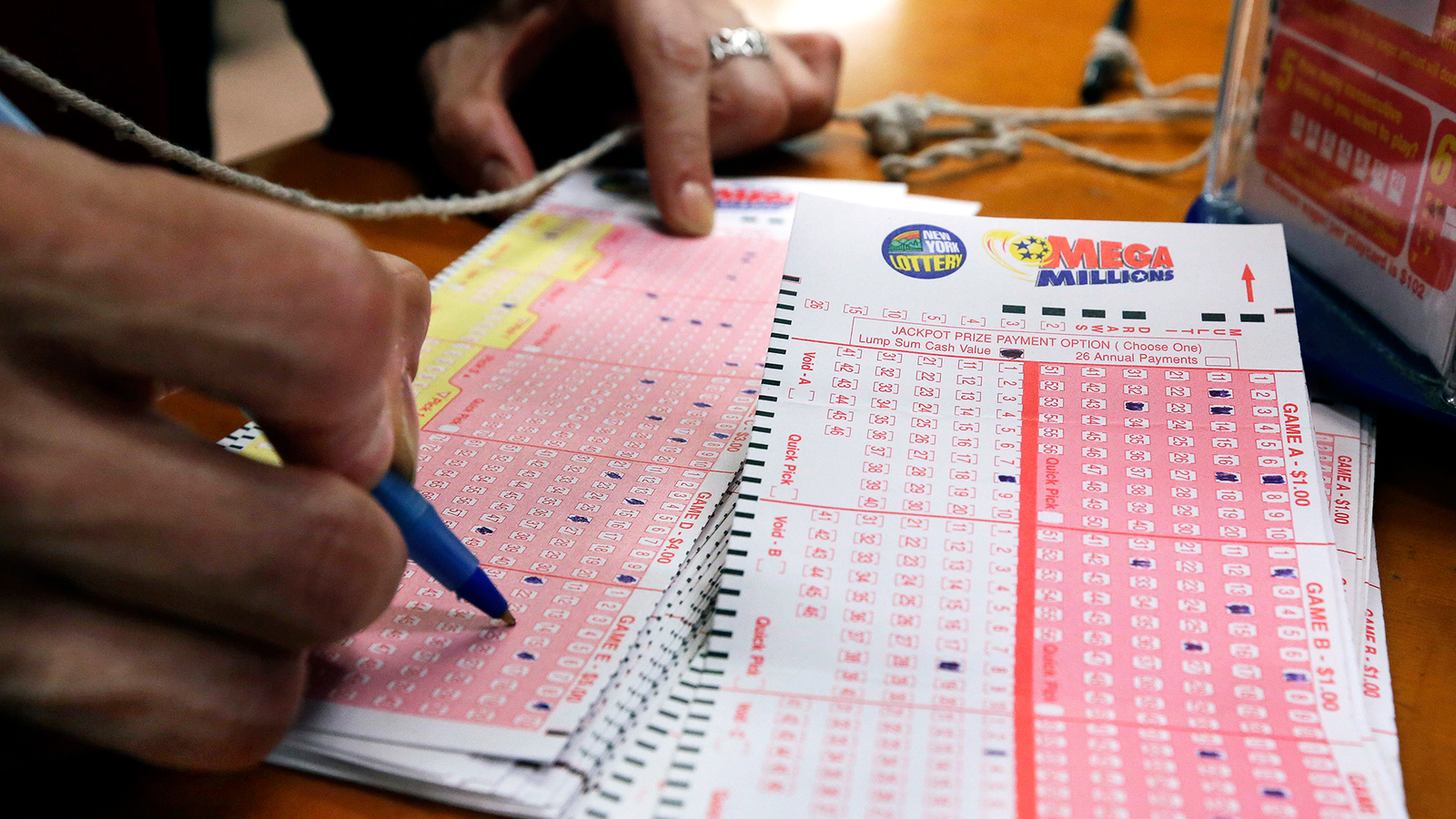 That’s a good question, given it costs $2 to buy a Mega Millions lottery ticket that could pay off with an estimated $810 million prize – the nation’s fourth-largest jackpot – after the game’s next drawing Tuesday night.

ISN’T IT AN OBVIOUS QUESTION?

To start with, your chance of winning the grand prize is minuscule, at one in 302.5 million. You have better odds of a smaller payoff, such as winning $1 million for matching five regular numbers but missing the Mega Ball. But even that is one in 12.6 million. To put that in perspective, your chance of dying in a car crash – something to consider as you drive to the mini-mart for a lottery ticket – is around one in 101 over a lifetime, according to the nonprofit National Safety Council.

As lottery officials note, players should think of their $2 bet as a chance to dream while accepting the reality they likely won’t be entering a new income tax bracket Tuesday night.

Ah, but even if you somehow beat the odds you are not going to get $810 million.

First, that’s the amount for winners who take the annuity option, paid over 30 annual payments. But winners nearly always opt for cash, which for this drawing would pay out an estimated $470.1 million.

And then there are federal taxes, which will slice 37% off that cash prize, so that would leave less than $300 million, though state taxes could cut into that amount as well, depending on where the winner lives. Still a fortune, but a smaller fortune. That also doesn’t account for the possibility that someone else will match the winning numbers, meaning they would need to divide even those smaller winnings in half or more, depending on the number of lucky players.

It is definitely a big paycheck.

To put that in perspective, consider that the median U.S. household income in 2020 was $67,500, meaning a lifetime of work at that rate would be less than 1% of even the smaller jackpot after taxes.

But sadly, if you had won that same prize a year ago, before the nation endured a year with an inflation rate of about 9%, your buying power would have been significantly higher.

BUT SOMEONE WILL WIN

Eventually, though the reason the grand prize has grown so large is because no one has matched all six numbers since April. That’s 28 consecutive drawings without someone hitting the jackpot.

With so many people playing now that the potential top prize is so large, it becomes increasingly likely that someone or multiple players will finally end that streak. Still, past prizes have grown larger, as the biggest payday was a $1.586 billion Powerball jackpot won in 2016.

Mega Millions is played in 45 states as well as Washington, D.C., and the U.S. Virgin Islands. The game is overseen by state lottery officials.

SO, IS IT WORTH GAMBLING $2

If you have fun dreaming of a massive windfall that most likely won’t actually blow your way, buy a ticket. But if you need to watch your money, consider keeping the $2 in your wallet.

WATCH | How does the lottery jackpot grow?