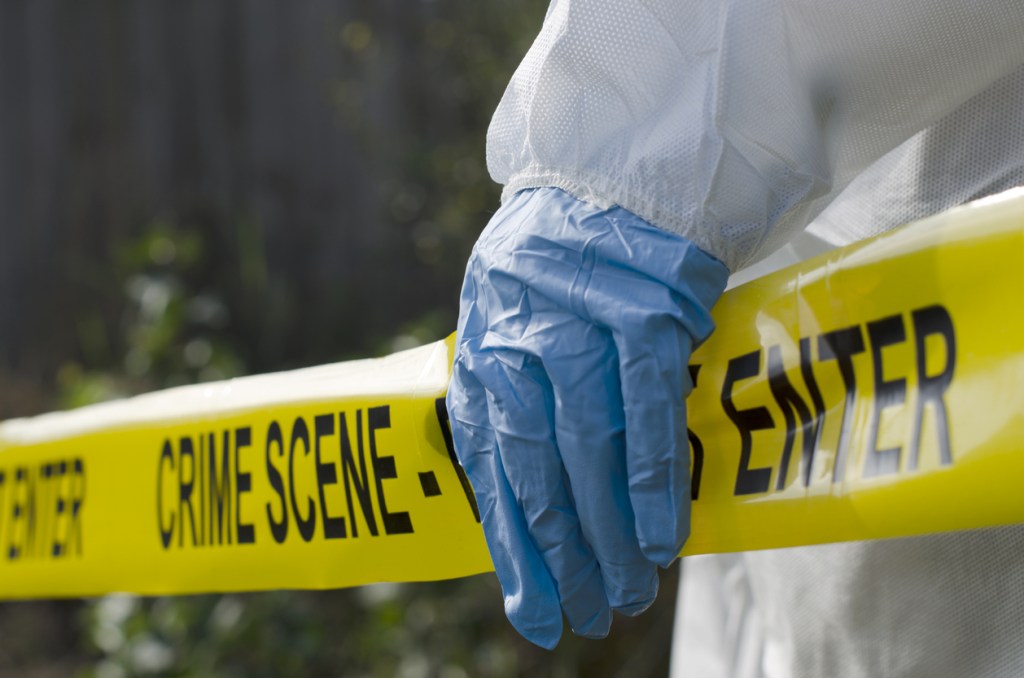 WOODLAND HILLS — Authorities Wednesday identified a man who was found stabbed to death in Woodland Hills.

Officers were sent to the 5100 block of San Feliciano Drive, southwest of the intersection of the 101 Freeway and Topanga Canyon Boulevard,  just before 5:50 a.m. Tuesday after a witness jogging in the area found Camiar Sanayeh with multiple stab wounds to his back lying unconscious and not breathing on a sidewalk, the Los Angeles Police Department reported.

Paramedics arrived at the scene prior to police, and pronounced Sanayeh dead. According to the Los Angeles County Coroner’s office, he was 41 years old.

A preliminary investigation indicated to authorities that Sanayeh was stabbed in the middle of the street and walked to the sidewalk before he collapsed. Police also reported detectives “have not located any evidence that this incident was related to a traffic collision,” though no further details were immediately available.

Authorities are canvassing the area for surveillance footage and additional witnesses, and anyone with information about the death was asked to contact LAPD Det. Steve Castro at 818-374-1925. Calls made during non-business hours or on weekends can be directed to 877-527-3247.

Anonymous tips can be called in to Crime Stoppers at 800-222-8477 or submitted online at lacrimestoppers.org